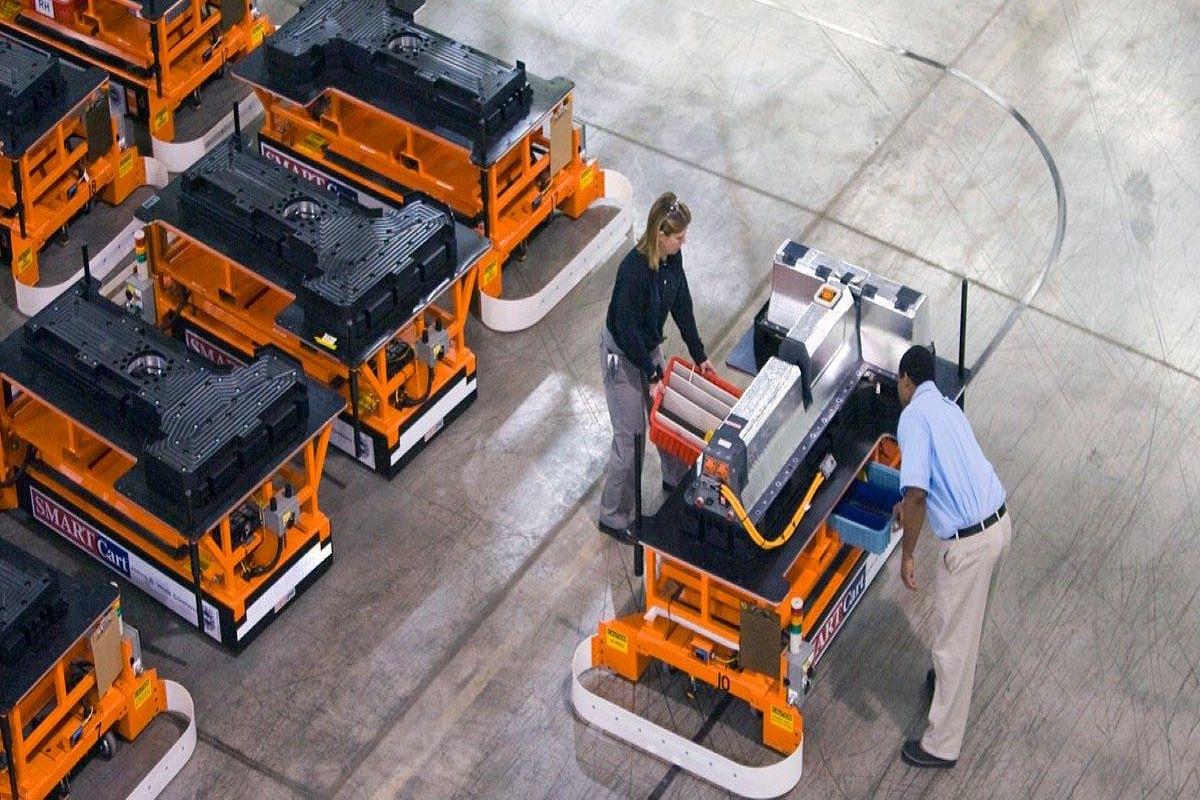 The shares of South Korean battery manufacturer LG Chem Ltd fell by nearly 10% after American automobile maker General Motors Co announced that it would recall an extra 73,000 Chevrolet Bolt electric cars that use the LG made lithium-ion batteries due to fire risks attributable to manufacturing defects.

The automaker said it would seek reimbursement from LG Chem, its battery cell manufacturing partner, for what it estimates to be $1 billion worth of losses.

GM said that it is expanding the recall to cover vehicle models beginning 2019 and that it would indefinitely halt Bolt sales.

This isn’t the first time LG Chem’s batteries have resulted in a recall from automakers. Six months earlier, Hyundai recalled 82,000 EVs due to a similar battery fire risk at an estimated cost of about $851.9 million.

LG Chem, which is preparing an initial public offering (IPO) for battery unit LG Energy Solution (LGES), lost $5bn in market value with its stock on track for its biggest intraday percentage loss since March 2020.

Lithium-ion batteries, whether they are used in cars or electronic devices, can catch fire if they have been improperly manufactured or damaged, or if the software that operates the battery is not designed correctly.

GM and LG are currently constructing two battery factories together in the US states of Ohio and Tennessee, each costing more than $2bn and expected to employ more than 1,000 people.