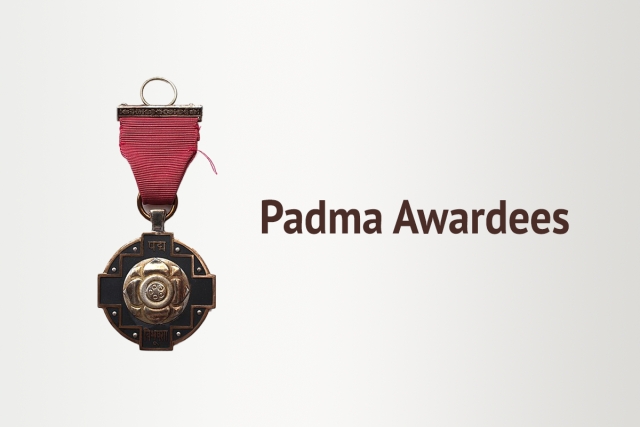 Former Japanese Prime Minister Shinzo Abe, noted singer S P Balasubramanian and Zoho's founder Sridhar Vembu are among the 119 recipients of the Padma awards--one of the highest civilian awards in the country.

Renowned archaeologist Professor B B Lal, who led a excavation team at the Ram Janmabhoomi site, has been awarded the Padma Vibhushan.

Here is a full list of this year's winners.

The awards are given across various disciplines -- art, social work, public affairs, science and engineering, trade and industry, medicine, literature and education, sports, and civil service, among others.