Sigh Of Relief For Parents: After SC Verdict On Aadhaar, UIDAI Says Not Mandatory For School Admissions 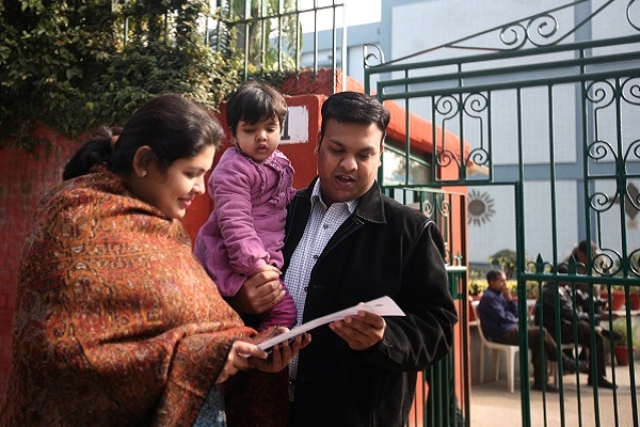 Unique Identification Authority of India (UIDAI) has informed schools that Aadhaar will not be required for admissions in schools, Deccan Chronicle has reported. This comes after the recent Supreme Court (SC) verdict which ruled that Aadhaar cannot be demanded for school admissions, bank accounts and new mobile connections.

UIDAI chief executive officer (CEO) Ajay Bhushan Pandey has clarified that making Aadhaar mandatory for school admissions is against the law and no student should be denied admission on that basis. Hyderabad parents association told the paper that few of the parents have been facing this issue as schools are demanding Aadhaar card for new admissions as well.

However, SC had ruled that Aadhaar requirement would remain valid for filing of Income Tax (IT) returns, allotment of Permanent Account Number (PAN) and welfare schemes.

Earlier in October, the Cellular Operators Association of India (COAI) has been directed by the Department of Telecom (DOT) to not disconnect services of the consumers during the document changing process. COAI includes members like Indian telecom giants Airtel, Vodafone Idea, Reliance Jio etc.