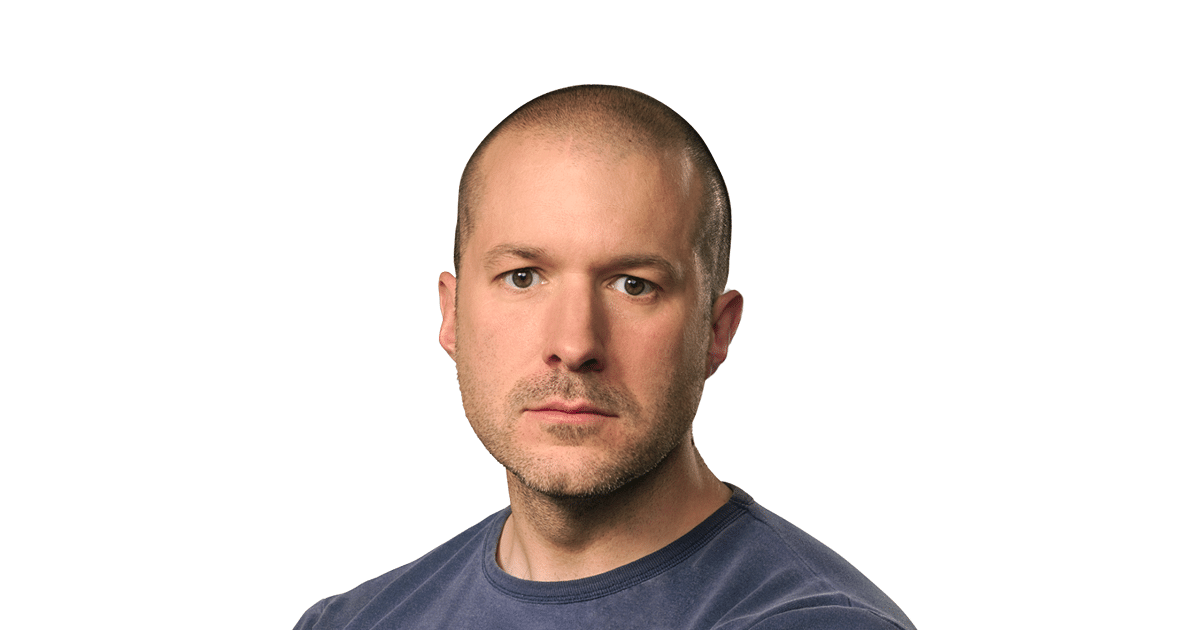 Sir Jonathan’s iconic designs for the Mac, iPod and iPhone is widely credited for transforming Apple from a declining tech firm in to an almost trillion dollar worth world leader by setting gold standards in design of consumer products.

Sir Jonathan said in a statement: "After nearly 30 years and countless projects, I am most proud of the lasting work we have done to create a design team, process and culture at Apple that is without peer."

One of Sir Jonathan's most recent projects was completing Apple's new corporate headquarters, Apple Park, an ultra-modern complex designed in partnership with British architects Foster + Partners. The park was officially opened couple of weeks back.

Very little detail is available about the celebrated designer’s new venture but LoveFrom will be based in California focussing on wearable technology and healthcare. Apple will be its first client.

In an exclusive interview to FT, Sir Jonathan said Marc Newson, a friend and collaborator at Apple, will partner him in his new venture. There would also be "a collection of creatives" spanning several different disciplines beyond design, he added.

Describing the reason for his exit, Sir Jonathan wrote

I certainly have an ambition and feel almost a moral obligation to be useful. I feel I’ve been fortunate enough to work with remarkable people over the last 30-plus years and have worked on some very interesting projects and solved some very difficult problems. I feel keenly aware of a responsibility to do something significant with that learning.”

Sir Jonathan was elevated as Apple's design studio in 1996, when the company was in great financial distress and was laying off staff. Apple’s fortune witnessed a dramatic turnaround with Sir Jonathan's iMac in 1998, and the iPod in 2001. Apple subsequently rolled out several iconic products including iPod Mini, iPhone, MacBook Air, iPad and Apple Watch.