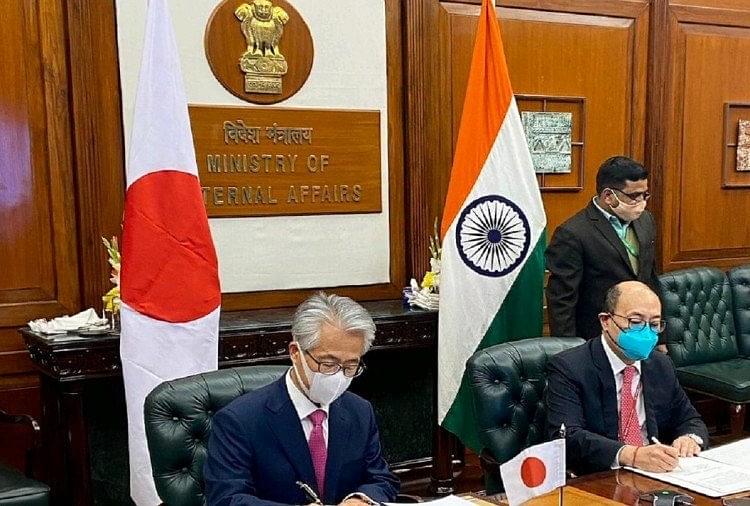 In a boost to strengthening bilateral ties between India and Japan, the two countries on Monday (18 January) signed a Memorandum of Cooperation (MoC) which would pave way for employment of skilled Indians in Japan across 14 different categories of work areas, reports Times of India.

Signed by Foreign Secretary Harsh Vardhan Shringla and Japanese Ambassador Suzuki Satoshi in New Delhi, the MoC covers 14 categories of specified skills under which skilled workers from India who meet the skills requirement and Japanese language tests would be eligible for employment in Japan on a contractual basis.

Japan would grant these workers the status of "specified skilled worker”. It is also expected that Indian skilled workers who go to Japan under this MoC will acquire new skills while working in Japan.

The two countries would now institute a Joint Working Group (JWG) to work out the operational details.

It should be noted that development gains much significance as Japan has been reluctant to the admission of foreign workers in the past.