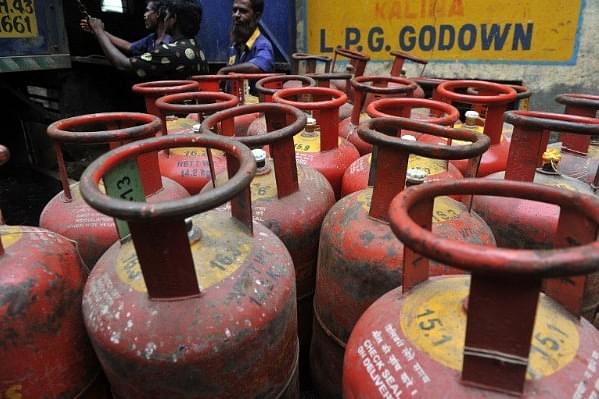 The rising crude oil prices have thrown a spanner in the government’s calculations of cooking fuel subsidy for the current financial year. It has been estimated that the subsidy burden for LPG would increase by 73 per cent against the budgeted estimate while the kerosene subsidy is expected to see a 36 per cent rise during FY 2018-19. It would be apposite to note that the estimated increase in subsidy burden is based on the current prices of LPG and kerosene.

Data from the Petroleum Planning & Analysis Cell reveals that the subsidy for LPG cylinders amounts to Rs. 320.49 and for kerosene the figure works out to Rs. 16.16 per litre. It is understood that the Union Finance Ministry is not keen on a cut in excise duties levied on petrol and diesel and also does wish to revert to administered pricing system.

In such a scenario, it is unclear whether Oil and Natural Gas Corporation (ONGC) and Oil India (OIL) will be asked to share the burden of the ballooning fuel subsidy. It may be noted that both the state-run entities have stopped sharing the subsidy burden since June 2015.

With the Iran oil sanctions kicking in from November, and a steep fall in production in Venezuela, it is expected that crude prices would continue their upward march, placing greater subsidy burden on the Central government.