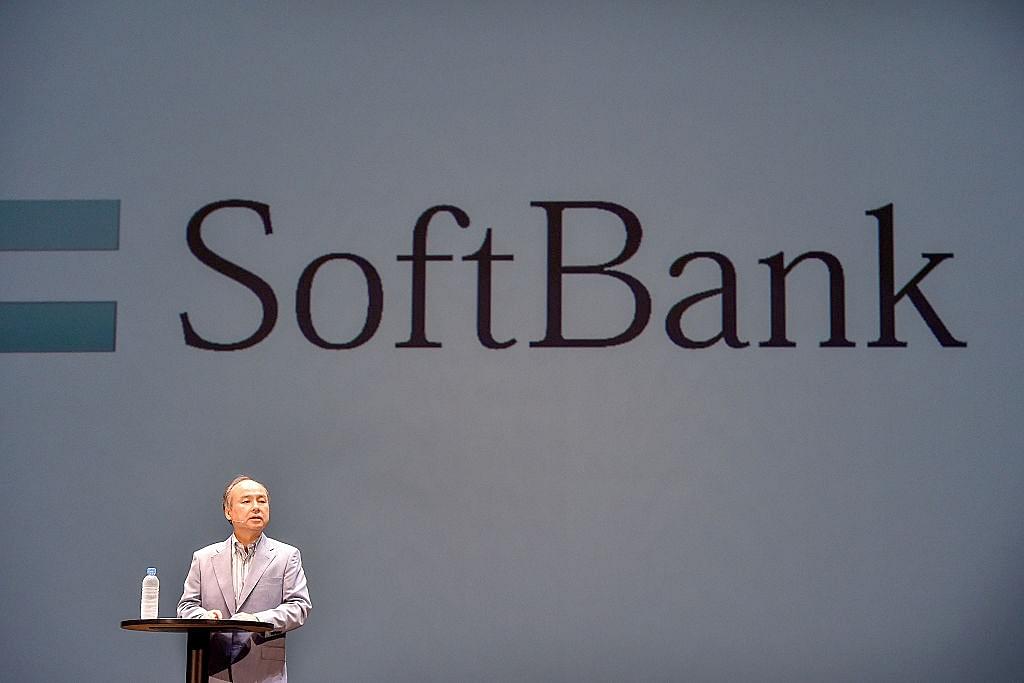 Japanese conglomerate SoftBank is the Nasday Whale’ that bought billions of dollars in individual stock options in big tech companies over the past month, driving up volumes and stoking a trading frenzy before a sharp correction on Thursday and Friday, The Financial Times reported.

According to the report, the big investments in the options market is a foray by the Masayoshi Son-led firm into uncharted territory.

Till now, through its $100 billion Vision Fund, Softbank has making investment big investments on privately held technology start ups. It has investments in startups including Uber Technologies Inc. and TikTok owner Bytedance.

in July this year, Masayoshi Son announced a new unit to invest in public markets, similar to a hedge fund in its scope and tactics.

The Wall Street Journal reported that regulatory filings by Softbank indicate the firm bought nearly $4 billion in shares of Amazon, Microsoft, and Netflix, plus a stake in Tesla.

WSJ report said that SoftBank may have spent roughly $4 billion buying call options tied to its stock holdings, but also in other names. It then could profit from the run up in stocks and subsequently unload its position to other parties. The roughly $4 billion in options generated an exposure of around $50 billion.

The options market activity was credited by many analysts for adding froth to the stock market though sharp correction occurred on Thursday and Friday. Nasdaq fell sharply Thursday, declining 5%, and was down another 2.5% Friday. The Nasdaq, from its March low to intraday high this week, was up 83%.