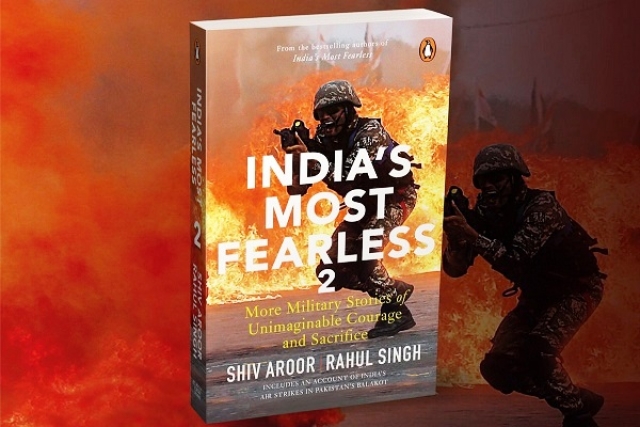 Defence journalists Shiv Aroor and Rahul Singh have announced a sequel to their bestselling book India’s Most Fearless: True Stories of Modern Military Heroes which contains a detailed account of India’s air strike in Balakot.

Shiv Aroor took to twitter to announce the book which has been titled as India's Most Fearless 2: More Military Stories of Unimaginable Courage and Sacrifice.

The paperback version of the book will be available for purchase from 24 June. Pre orders have already begun.

India’s Most Fearless Part 1 had contained detailed accounts of Indian Army’s surgical strike against terror launch pads in Pakistan Occupied Kashmir and the operation against north-eastern insurgents in Myanmar.

The book had also brought to life the immense heroics and individual sacrifice of Indian armed forces in other chapters.

The Balakot air strike took place on the early hours of 26 February and involved Indian Air Force’s Mirage 2000 aircraft dropping spice bombs at a large Jaish-e-Mohammed terror camp inside Pakistan. The strike is said to have killed around 200 to 300 terrorists.