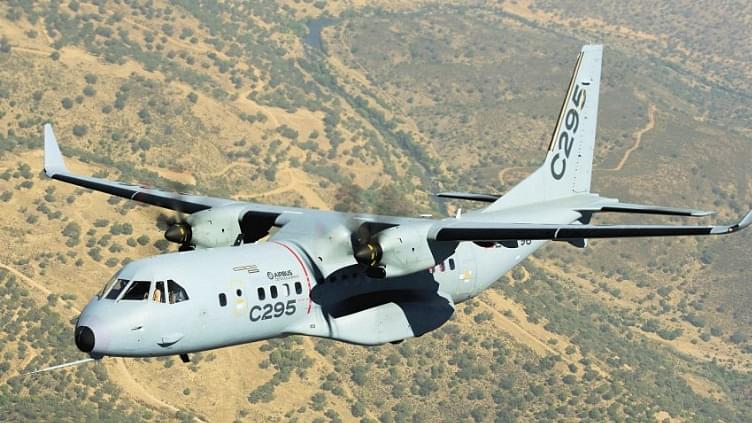 TASL is a joint venture (JV) with Airbus for the MTA programme, the Contract Negotiation Committee (CNC) of the ministry was involved in the negotiations.

The EUR 2.8 billion ($3.15 billion) deal will deliver 56 C295s for the IAF to replace the ageing fleet of Avro 748M transports, and six for the ICG. The final agreement is expected to be signed after a new Indian government assumes office at the centre.

Under the deal, while 16 C295s will be imported, the remaining 46 aircraft will be assembled at a facility to be set up by the JV near Bangalore. Also as per the 2013 MTA tender, 24 of these will be imported in kit-form for local assembly and contain 30 per cent locally-sourced components. However, the remaining 22 platforms will have 60 per cent components sourced from domestic manufacturers.

Also, the first locally assembled C295 is estimated to be delivered within 60 months of the contract being signed.

Recently the IAF also inducted four Chinook helicopters to its fleet on 25 March. The Chinook helicopter is an advanced multi-mission helicopter that will provide IAF with strategic airlift capability across the full spectrum of combat and humanitarian missions. It can deliver payloads to high altitudes and is reportedly suited for operations in higher Himalayas.