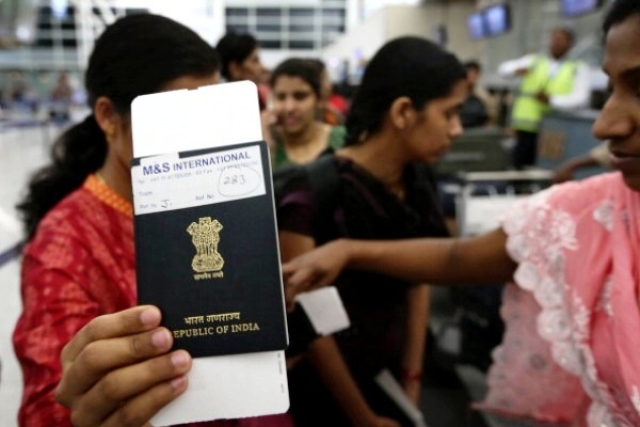 Europe’s Schengen group of countries which have eliminated border controls among themselves may soon offer priority visas to Indians, Times of India has reported. The 26-nation European group may soon follow the United Kingdom(UK)‘s policy, which already offers priority visas in India.

Chief Executive Officer of VFS Global Group, which collects visa documents for several governments remarked that several countries are trying to woo Indian students, travellers and businessmen. He added that overall growth in the number of visa applications has been 10 to 15 per cent. Further, he added that growth from tier 2 and tier 3 cities was 20 to 30 per cent.

Schengen group’s move to offer priority visa services may be motivated by the rising number of travellers and students from India.