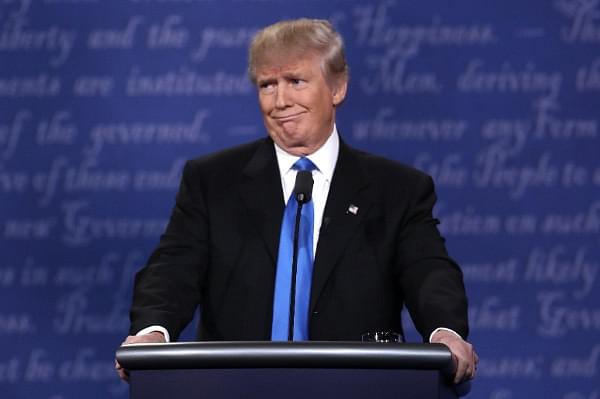 It has emerged that the South African Parliament has withdrawn a controversial expropriation bill which was passed in 2016 but never signed into law. The thrust of the bill lay in easing of land acquisition by the government whereby the value of the land would be determined by a government adjudicator which put an end to voluntary transactions of land.

The American President had recently railed against the bill on Twitter and called it “a genocidal campaign against white farmers”. The bill was painted as being anti-white because a predominant section of landowners in the country continue to be white.

I have asked Secretary of State @SecPompeo to closely study the South Africa land and farm seizures and expropriations and the large scale killing of farmers. âSouth African Government is now seizing land from white farmers.â @TuckerCarlson @FoxNews

While it would appear that the South Africans have heeded President Trump’s remarks, the actual situation is not all that simple. It has been reported that the withdrawal of the expropriation bill is merely procedural and that South Africa plans to amend its constitution to provide for land acquisition without compensation to redress the imbalance in land ownership.

The coming days promise to be turbulent as the economy also continues to be in a state of nervous anticipation as investors are worried about the impact these changes would have on property rights and security.