Special Friendship? India To Get Waiver From US To Import Crude Oil From Iran 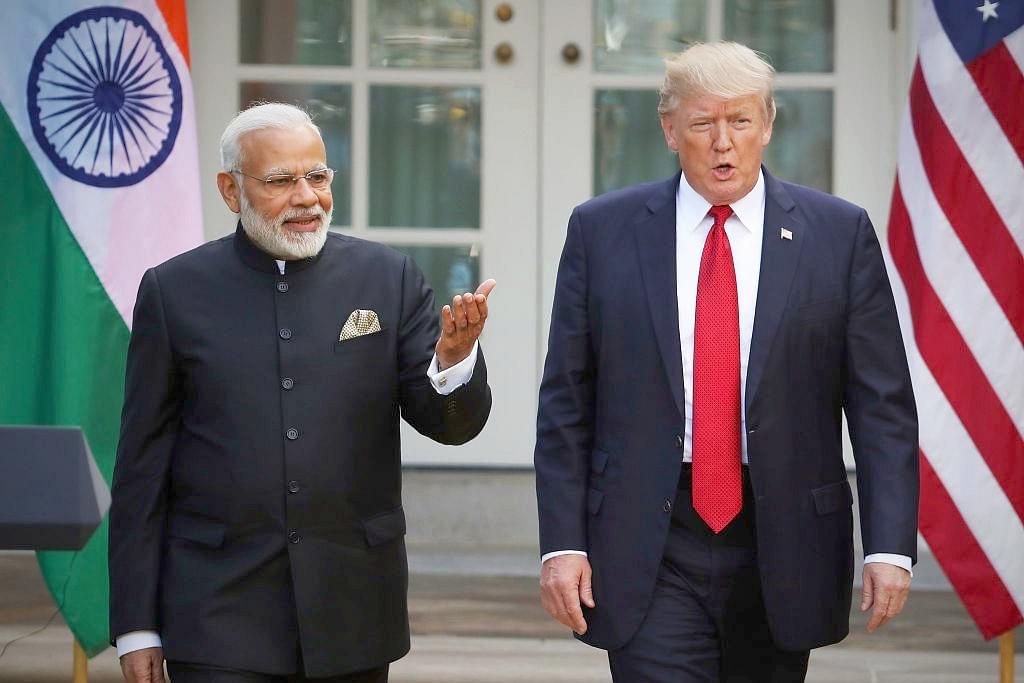 In what could be considered a relief for India, the United States has broadly agreed to give India a waiver from the sanctions it has re-imposed on Iran. This development comes after India decided to cut oil imports by nearly a third in 2018-19, The Economic Times has reported.

US had earlier set a deadline of 4 November for countries importing crude oil from Iran to cut their oil imports gradually to zero. Any country or company trading with Iran post the deadline would have to face sanctions by the United States, the largest economy in the world.

India has been, for months, negotiating with US for a waiver on oil imports from Iran as the Iranian oil comes cheaper and is suitable for many Indian refineries’ technical configuration.

“India and the US have broadly agreed on waiver. India will cut import by about 35 per cent from last year (2017-18), which is a significant cut,” a source was quoted in the report.

In 2017-18, India imported nearly 22 million tonnes of crude oil from Iran and was planning to import 33 million tonnes in 2018-19 but due to the waiver condition India will have to reduce the imports to 14-15 million tonnes.

India has, while negotiating for the waiver, assured US that the payment mechanism for Iranian crude oil imports ensure that the money cannot be used for any terror-related activity by Iran.