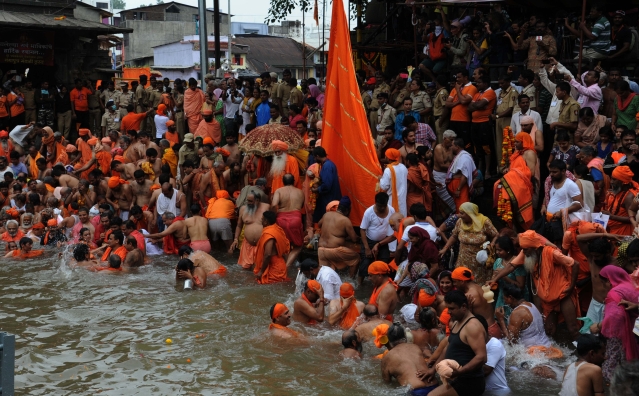 In order to facilitate a large number of pilgrims who are coming to attend the Kumbh Mela in 2019, Indian Railways has proposed running 800 special trains from various stations of Prayagraj, an official has been quoted as saying by Deccan Herald.

He also said branding of the Kumbh Mela will be done on 1,400 coaches of special trains and the originating trains of the NCR with attractive images of the Mela and landmark structures of the city to take the message about the religious gathering across the country.

"The railways have given space for 'Paint My City' initiative at its stations and residential colonies which is another big branding exercise for the Kumbh Mela,” said Malviya. Furthermore, the PRO stated that Kumbh Mela’s branding should be done on 1,400 coaches of the special train.