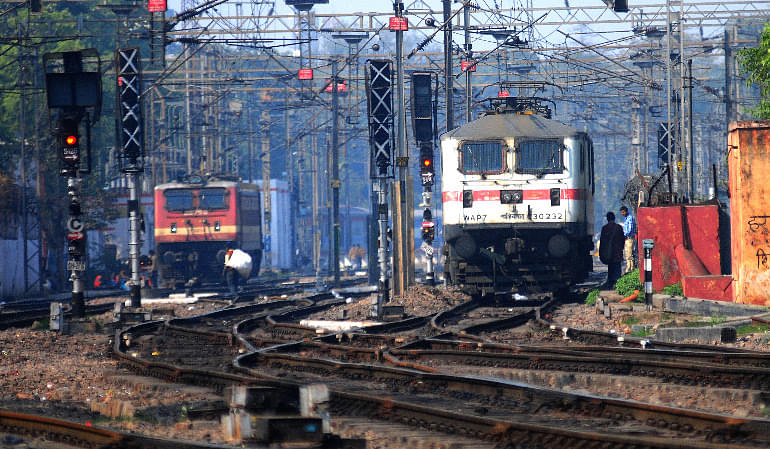 Indian Railways is one of the largest railway networks in the world with 67,368 km of tracks. Around 46 per cent of the network has been electrified and the Railways is currently working on tracks totalling 20,000 km. The government has also approved the electrification of the remaining 13,000 km.

The Indian Railways is also working on converting a large part of its 5,500 strong fleet of diesel locomotives into electrical ones. These converted locos will have 5,000 horsepower. After the competition of the electrification programme, Railways’ power demand is set to double. The power requirement for broad gauge will increase from 2,000 megawatts (MW) to 3,400 MW. However, electrification is expected to save Rs 13,510 crore per annum in fuel costs.