Spike In Food Prices Due To Unseasonal Rains Drive October Inflation To 16-Month High Of 4.62 Per Cent 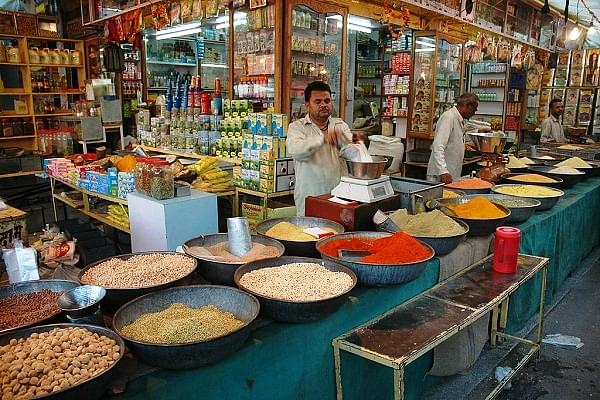 High food prices due to heavy unseasonal rains during the month have led to a spike in the combined Consumer Price Index (CPI) to 4.62 per cent for October 2019, BloombergQuint reports.

CPI-Urban was 5.11 per cent while CPI-rural was recorded at 4.29 per cent reflecting the increase in food prices.

On a year-on-year (YoY) basis, the CPI in October 2019 was higher than the corresponding period of last year when retail inflation stood at 3.38 per cent.

According to the data furnished by the National Statistical Office (NSO), the Consumer Food Price Index (CFPI) inflated to 7.89 per cent during the month under review from an expansion of 5.11 per cent in September 2019 and (-)0.86 per cent rise reported for the corresponding period of last year.

Significantly, the data indicated that retail inflation level has breached the medium-term target for consumer price index (CPI) inflation of 4 per cent. The target is set within a band of +/- 2 per cent.

However, several economists view the increase as temporary and expect the rate to be within the 4 per cent threshold for the rest of the year, as per the BloombergQuint report.