Spillover Effect Of The Flipkart-Walmart Deal? Jabong To Lay Off 50 Per Cent Of Its Workforce, Says Report 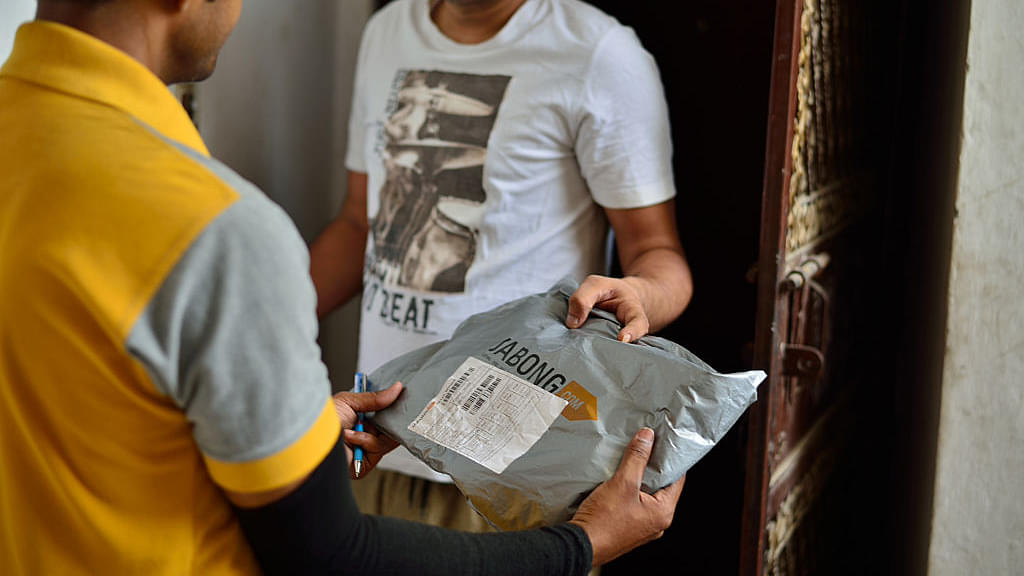 As part of Flipkart’s restructuring rejig, Jabong has revealed plans to lay off a substantial portion of its workforce, as reported by The Economic Times (ET). Jabong, an e-commerce company focused on online fashion, was bought out by Flipkart-owned Myntra, in 2016.

This downsizing move might include around 40 to 50 per cent of Jabong’s total employee count. Jabong has around 400 employees on its payroll. Walmart, the US-based retailing giant, which recently acquired Flipkart for $16 billion, is looking to streamline Flipkart’s fashion segment.

The restructuring of Jabong will involve the merging of its technology and corporate functions with that of Myntra’s. Flipkart had bought this leading online fashion outlet in 2014. “Flipkart Fashion, Myntra and Jabong will also be integrated wherever there are synergies, while the front-end will continue to operate separately,” said a source to ET.

However, Flipkart has witnessed serious management changes in the past few weeks. While its co-founder, Binny Bansal resigned following ‘personal misconduct’, media reports have noted that Myntra’s CEO Ananth Narayanan and CFO Dipanjan Basu, have also left the company.

Myntra has also revealed plans to open 100 offline stores in the next two years. “The Roadster online sales have shot up after we launched the offline store. This increase in sales (has) come from pin codes around the store and not from any other part of the city,” Myntra’s CEO had noted. Roadster is a clothing brand owned by Myntra.