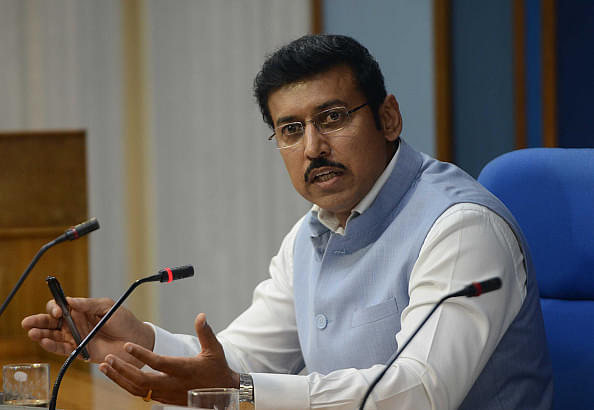 Uwe Hohn had red-flagged various issues from the SAI, which allegedly led to delay in equipment delivery, foreign trip clearance and recruiting support staff. The Sports Minister Rajyavardhan Singh Rathore said that he would “leave no stone unturned for our Olympics hopes”.

The shooter-turned-politician, said, “I was asking everyone and finding out what happened. They have their version, but I want to put that aside. We are cutting the bureaucratic procedures. I will be taking certain issues to the Cabinet to empower the Sports Authority of India to hire the best people. We want to expedite processes and get the best expertise to support these sportspersons.”

Chopra, who is preparing for the World Championship in 2019 and Tokyo Olympics 2020, pointed to the delay in training abroad. “Our plan to go abroad for training has been getting delayed. That’s one of the reasons why the coach made those comments. We hope that will be done quickly,” the 21-year-old said.

He also hinted that he would require complete support of sports federations for athletes to accomplish their Olympic dreams. “This requires a collaborated effort in terms of planning with the athletics federation,” he said, while adding that various “micro nitty-gritty aspects” such as decisions regarding coaches, athletes travel coordination and training decisions need to be made by federations.

Rathore further addressed the issue of support staff and said that they were getting the best “sports science support” from “India and abroad”.