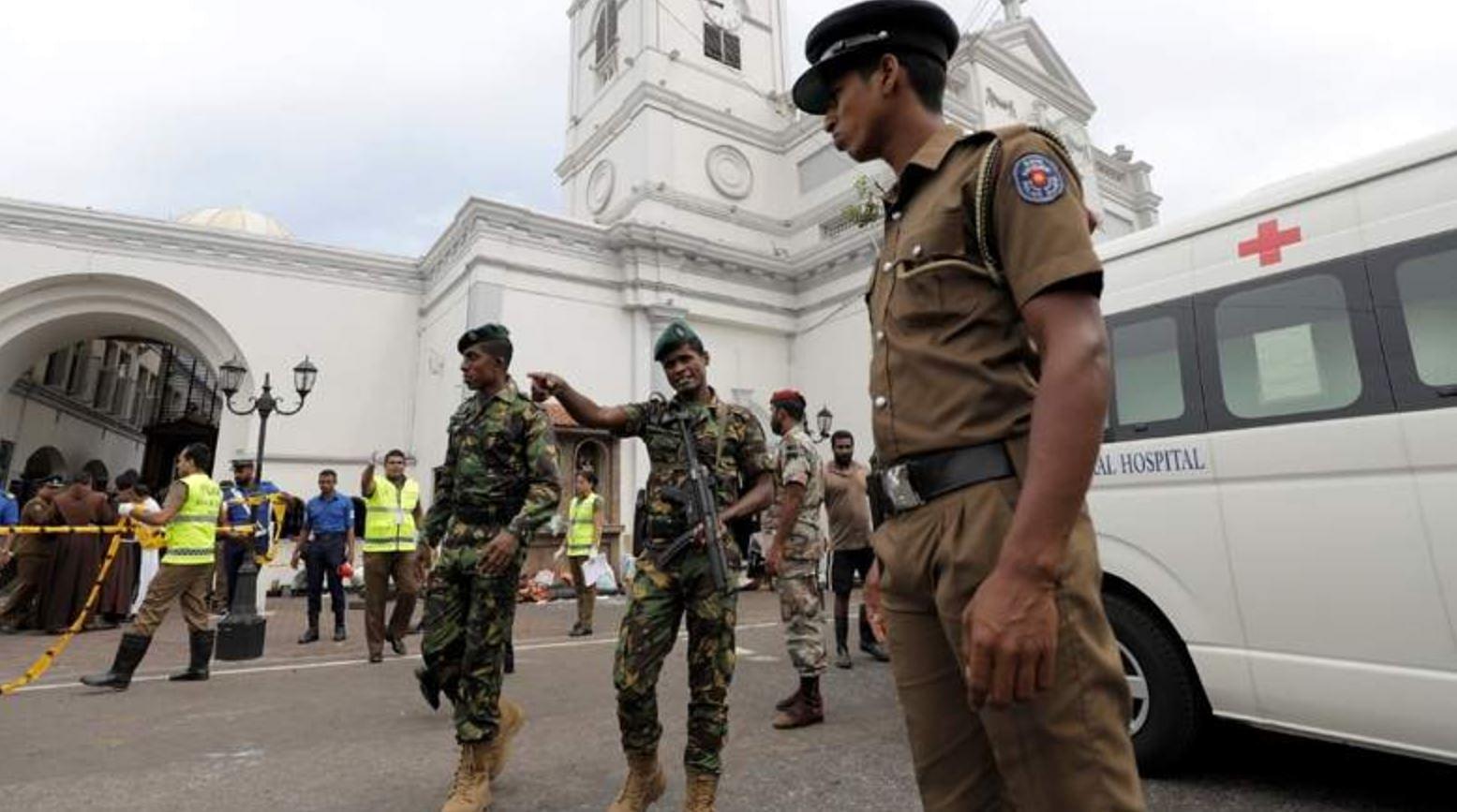 Previously, names of nine police officials were brought up as suspects by the state prosecutor in relation to the security failures before the bombings. Fernando had quit his post after the bombings and Jayasundara was made to go on compulsory leave when he did not accept blame for the terror strike.

It has previously been reported that Indian Intelligence agencies had alerted Sri Lanka authorities about possible suicide attacks in the country but no one paid any heed to the Indian intelligence warnings as it was presumed that India was trying to pit the country against Pakistan.