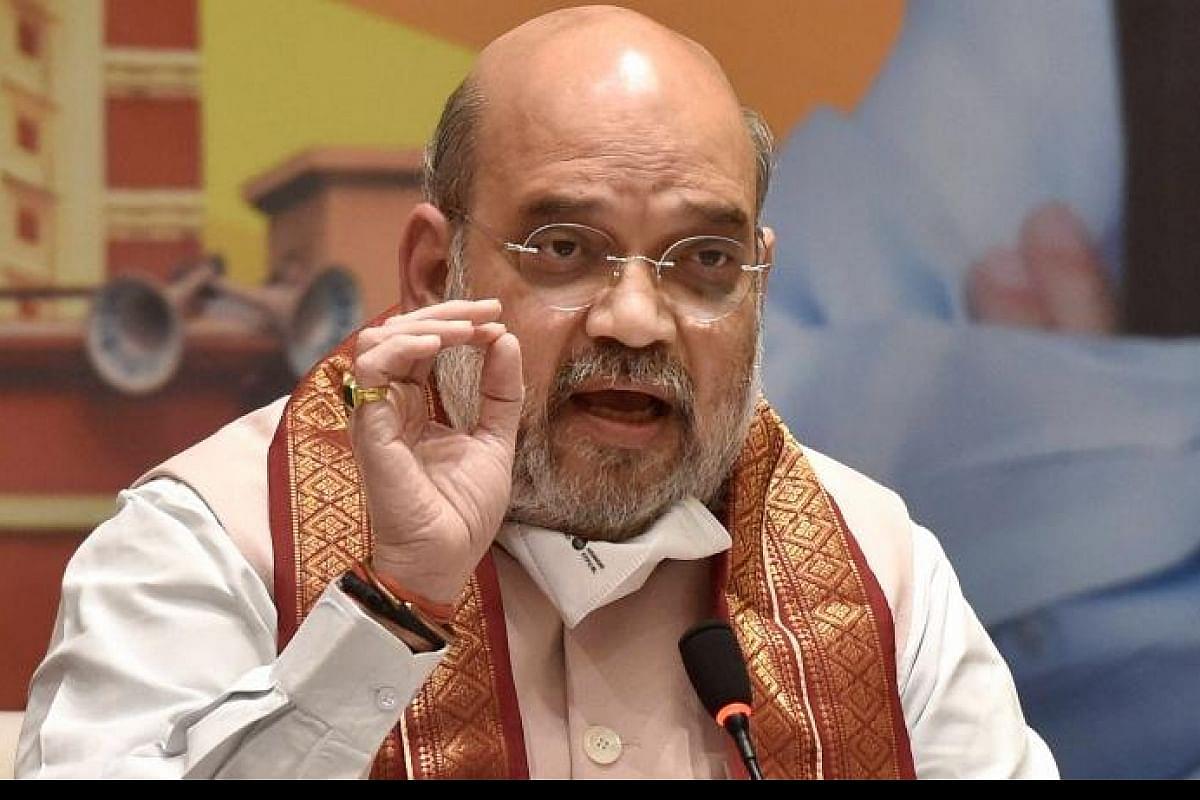 Union Home Minister Amit Shah has affirmed that a major revamp of the criminal justice system is on the cards as the central government has received multiple suggestions from several states, union territories (UT) and central forces for reforms of the Criminal Procedure Code (CrPC), Indian Penal Code (IPC) and the Evidence Act.

In fact, the home ministry’s process to take consultations even takes into account the recommendations of courts and also bar associations.

Speaking at the 51st Foundation Day of the Bureau of Police Research and Development (BPR&D), Shah revealed that the foundation has regularly provided constructive suggestions to enable the centre to revamp laws and tune them more with the domestic conditions and the modern era.

He also expressed sympathy for the police forces by claiming that they have to endure unfair criticism despite being tasked with sensitive and difficult assignments.

Moreover, the senior minister asserted that hawala trade, fake currency, trafficking of narcotics along with cyber-attacks and drone attacks are certain biggest challenges for the police forces.

He also encouraged the BPR&D to study the nature of these problems and also examine the most proficient global solutions that are both effective and timely in nature, Times of India reports.