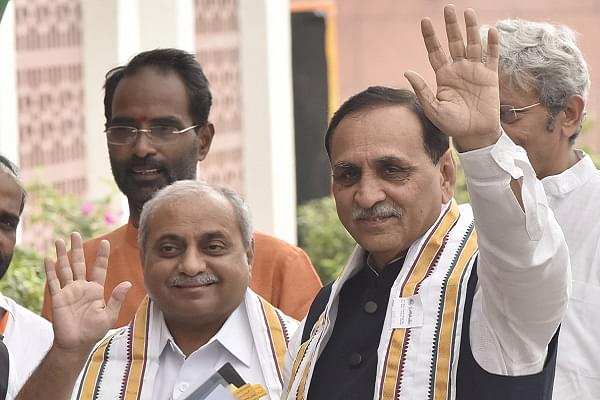 Gujarat has emerged as the top-most state in the 'Start-up Ranking Framework 2019' released on Friday (11 September) based on an assessment of seven broad reform areas consisting of 30 action points, reports Hindu Businessline.

It should be noted that even in the previous edition of rankings, Gujarat had emerged at the top position, with Karnataka, Rajasthan, Odisha and Kerala following it.

In the second category of the ranking comprising Union Territories (UTs) and the North-Eastern States, Andaman & Nicobar Islands earned the title of 'best performer' just as Gujarat. It should be noted though that Assam and Delhi were part of the first category of rankings.

The States of Kerala and Karnataka were recognised as 'top performers' for their focussed and dedicated initiatives across all pillars, while Bihar, Chhattisgarh, Maharashtra, Odisha and Rajasthan were identified as 'leaders' with a well-established support system.