States To Be Compensated Every Quarter For Revenue Suffered Under GST 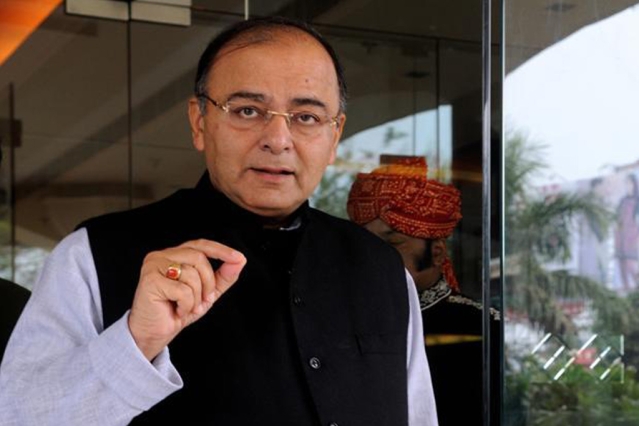 The states will be provisionally compensated every quarter for revenue loss under the Goods and Services Tax (GST), which will be annually calculated for every financial year by the CAG, according to the draft GST laws released yesterday (26 November).

The compensation will be payable for a period of five years.

The draft law has established a standard upon which it based the calculation of revenue loss arising on account of subsuming of various taxes such as VAT, Central Sales Tax, octroi, local body tax, etc into GST.

The draft law has also added an anti-profiteering measure, according to which the central government can constitute an authority to examine whether reduction in the price of goods and services supplied by a person has resulted on account of any reduction in the tax rate.

The revised drafts of three GST laws were released on Saturday after incorporating suggestions from stakeholders. These will now be placed before the Goods and Services Tax Council in its next meeting from 2 to 3 December.