Stem The Rot, And The Riot: UP CM Yogi Says Ever Since BJP Assumed Office, Goondaism Has Been Nipped In The Bud 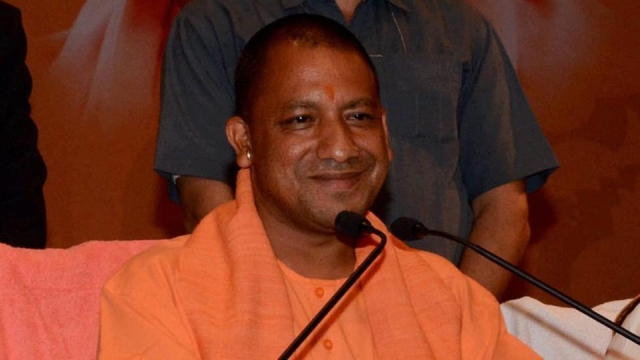 Uttar Pradesh Chief Minister Yogi Adityanath has said that no riots have taken place in the state since Bharatiya Janata Party (BJP) assumed office. He added that in two years, his government has shown zero tolerance towards criminals and their crimes.

He presented the report card of his government, which completes two years in office, and said that the BJP-led state government had been able to change the perception about the state.

Furthermore, Adityanath said the U.P. Sthaapnaa Diwas (foundation day) was celebrated for the first time after 68 years in 2018, reported The Hindu.

Yogi Adityanath assumed office after the BJP defeated the incumbent Samajwadi Party (SP) in the UP legislative elections.