Straight Out Of A Movie Script: AgustaWestland Scam Co-Accused Rajiv Saxena Extradited To India In A Flash 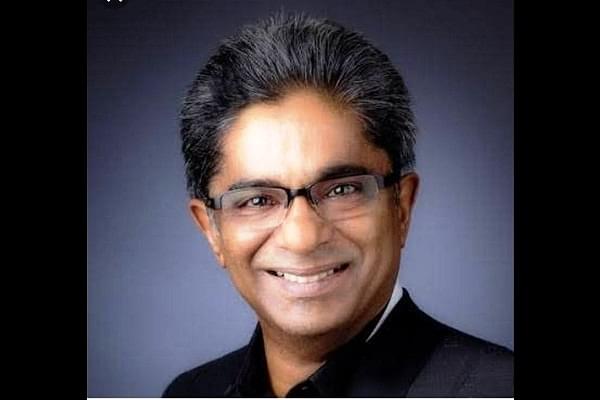 In what could be perceived as a big breakthrough in the Modi government’s effort to bring back high profile fugitives, the United Arab Emirates (UAE) government on Wednesday (30 January) handed over Rajiv Saxena, a co-accused in the AgustaWestland chopper scam, to India, reports Firstpost.

Saxena’s lawyer in India, Geeta Luthra and Prateek Yadav, said that he was picked up UAE state security from his residence and was deported to India.

The sequence of events was narrated by the lawyers.

“Rajiv Saxena was picked up by UAE state security from his residence this morning at 9:30 am (UAE time) and illegally extradited to India around 5.30pm (UAE time)“ They were quoted as saying by ANI.

Geeta Luthra and Prateek Yadav, lawyers of Rajiv Saxena (in picture, a co-accused in AgustaWestland case): Rajiv Saxena was picked up by UAE state security from his residence this morning at 9:30 am (UAE time) and illegally extradited to India around 5:30pm (UAE time). pic.twitter.com/rzBkIWn6ns

The Enforcement Directorate (ED) in December 2018 had informed the court about the request for his extradition from Dubai as he, even after repeated reminders, did not join the investigation.

As per the FP report, a non-bailable warrant was issued against Saxena in October last year by a Delhi court for not joining the investigation even after repeated summons.

“He was boarded on to a private jet from a private terminal at Dubai International Airport. When his lawyers asked to speak to UAE authorities and demanded to understand what happened, they were told he is on the flight and can’t be stopped. When they queried this further, they were told, ‘ask the Indian government’,” Saxena’s lawyer Geeta Luthra was quoted in Indian Express report as saying.

He is said to have been sent back on a private jet from the Dubai airport.