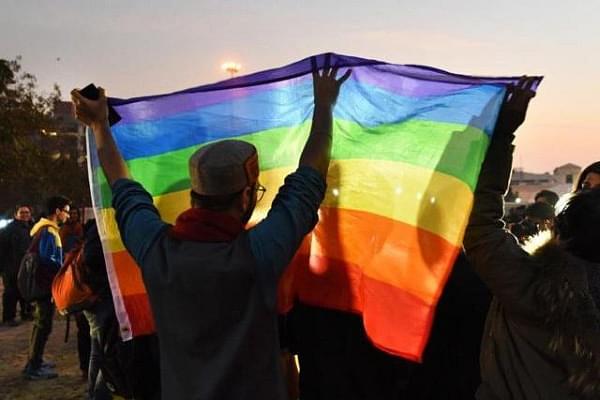 The Supreme Court has delivered its much-awaited verdict on a clutch of petitions challenging the constitutional validity of Section 377 of the Indian Penal Code which criminalises consensual gay sex, Bar and Bench has reported.

A five-judge Constitution Bench of the apex court headed by Chief Justice of India Dipak Misra, after hearing stakeholders, including gay rights activists in July, has struck down Section 377.

“Prejudice and social stigma still affects a certain section of society. Progressive and inclusive realisation must embrace all. The heterogeneous fibre of society must be maintained. Constitutional morality can't be equated with popular sentiments.”, the Chief Justice said.

The 158-year-old colonial law under Section 377 criminalises “carnal intercourse against the order of nature”. The Centre had, during the hearing, left the issue of legality to the wisdom of the court.

The first legal challenges to Section 377 came in 1994. The latest challenge to the law was opposed by the Apostolic Alliance of Churches, Utkal Christian Association and multiple Islamist outfits. Many Hindu outfits, on the other hand, had come out in support.

All India Muslim Personal Law Board member, Sayyed Qasim Rasool Ilyasi, had said, "We will become a party in the case and oppose the plea. Homosexuality is unethical and is against all religious faiths. If it is legalised, it will create problems in society".