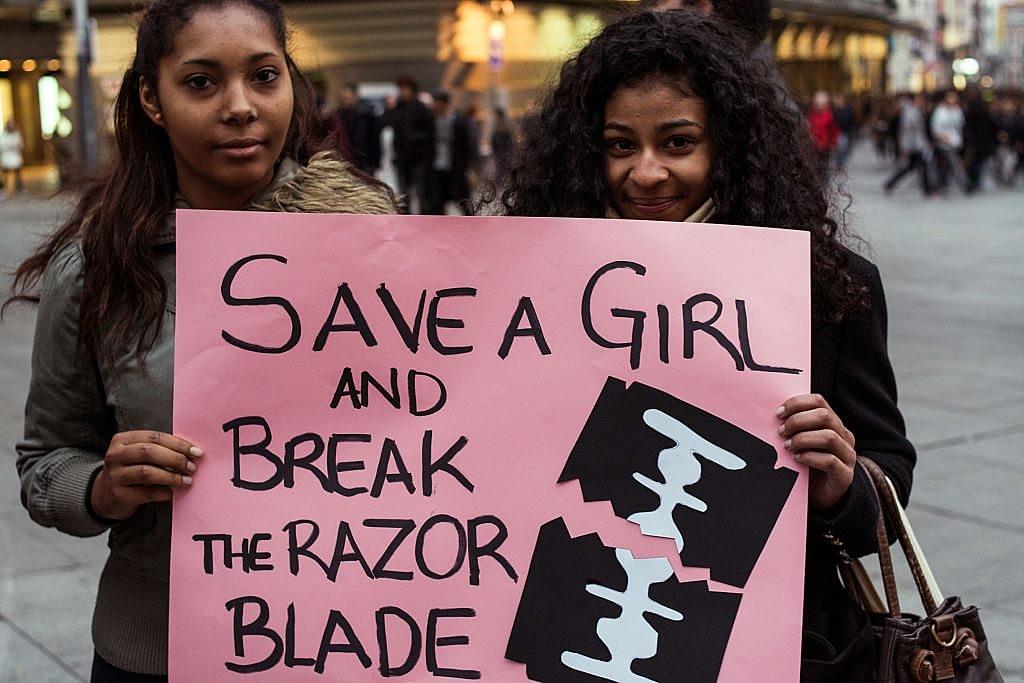 The Supreme Court has observed that the practice of female genital mutilation (FGM) violates fundamental rights of the Constitution, The New Indian Express has reported. A three judge bench headed by Chief Justice Dipak Misra is hearing the petition seeking practice of FGM to be declared unconstitutional.

The apex court said that the practice which is prevalent in the Dawoodi Bohra community violates Articles 21 and 15 of the Constitution. “It is violative of Article 21 of the Constitution as it puts the female child to the trauma of FGM,” the bench has said.

The practice is prevalent among the Dawoodi Bohra community, a sub-sect of the Shias where clitoral hood is removed partially or completely. Citing the Right to Privacy judgement, Justice D Y Chandrachud said, “One has supreme authority over genitalia…it is central to one’s identity, dignity and autonomy.”

Attorney General K K Venugopal submitted that FGM has been banned in 42 countries, out of which 27 are from Africa. He also said that World Health Organization (WHO) too has recommended the ban on the practice.

Senior counsel Indira Jaising, appearing on behalf of the petitioner countered the argument that it is an ‘Essential Practice’. “Something that is declared criminal cannot be an ‘essential practice.’ Also, FGM is not practiced internationally. Several countries like England and Australia have abolished it by statute, pursuant to which this community residing in those countries has denounced the practice by their own ‘Anjumans’. The Islamic faith asks its followers to respect the law of the land where they reside, and hence, the practice has been abandoned in these countries,” Jaising contended.