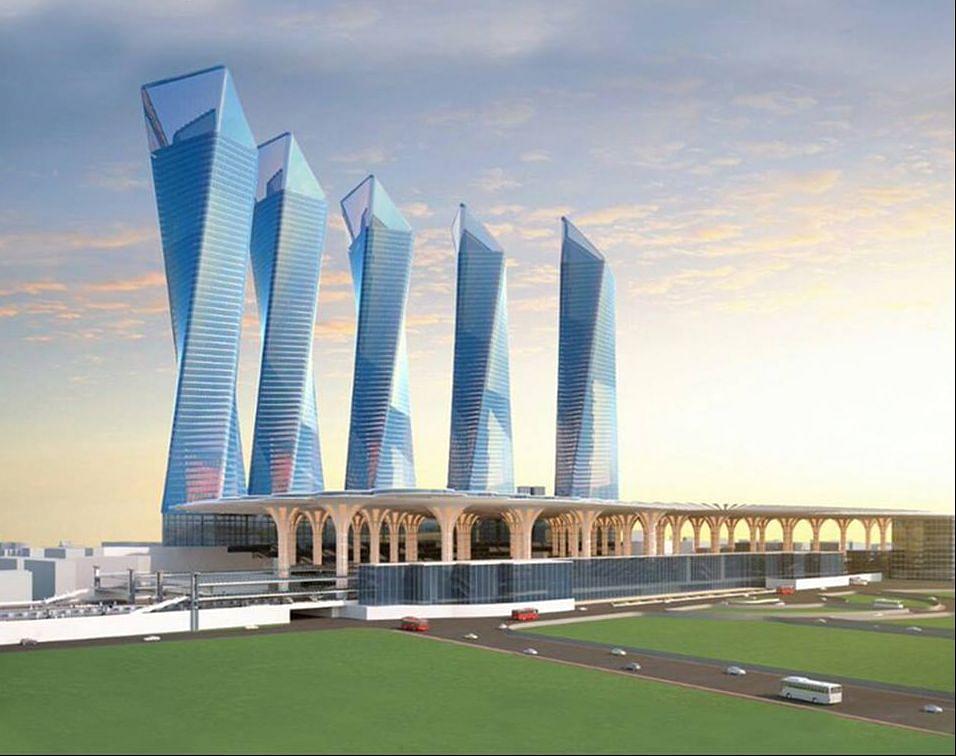 Surat will be the third city to get a Multi-Modal Transport Hub (MMTH), following Gandhi Nagar and Habibganj, reports Metro Rail news. The Surat Railway station will be converted into an MMTH, which will house a swanky railway station, modular passenger-friendly concourse and bus terminal among other world-class facilities.

The project will transform the face of Surat, said sources. “The built-up area (BUA) of the proposed commercial development has been increased from 5.06 lakh square metres to 8.40 lakh square metres. The built-up area will exclude basements or any upper floors to meet parking/fire requirements as per local byelaws. The hub will be built at a cost of around Rs 5,000 crore.”

The officials added that the Indian Railway Stations Development Corporation (IRSDC) has extended the date for opening the bid to 7 December, after requests from bidders. The project will be a joint effort by the central government, state government and local bodies.