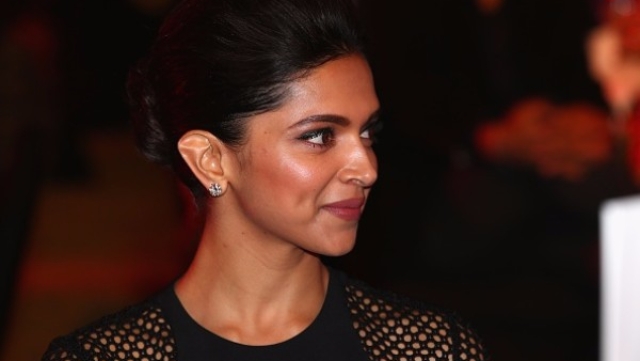 Bhasker in a tweet called these allegations as idiotic misinformation and termed them as a "rampant culture of stupidity".

These allegations against Padukone were made by the former RAW officer N K Sood in his YouTube videos wherein he talked about Bollywood's alleged Pakistani connection. The clips soon went viral on social media.

Sood in the above video claims that Padukone had visited the JNU campus on the request of Mussarrat who had made a phone call to her from Dubai.

Similarly in another video Sood reiterated the allegations against Deepika Padukone and added to it by saying that she received Rs 5 crore from Musarrat for her JNU visit.

In the video Sood also talked about the death of actor Sushant Singh Rajput and alleged that the underworld is involved in the matter. Sood also claimed that the NIA may start investigating the alleged connection between Bollywood and Pakistan.