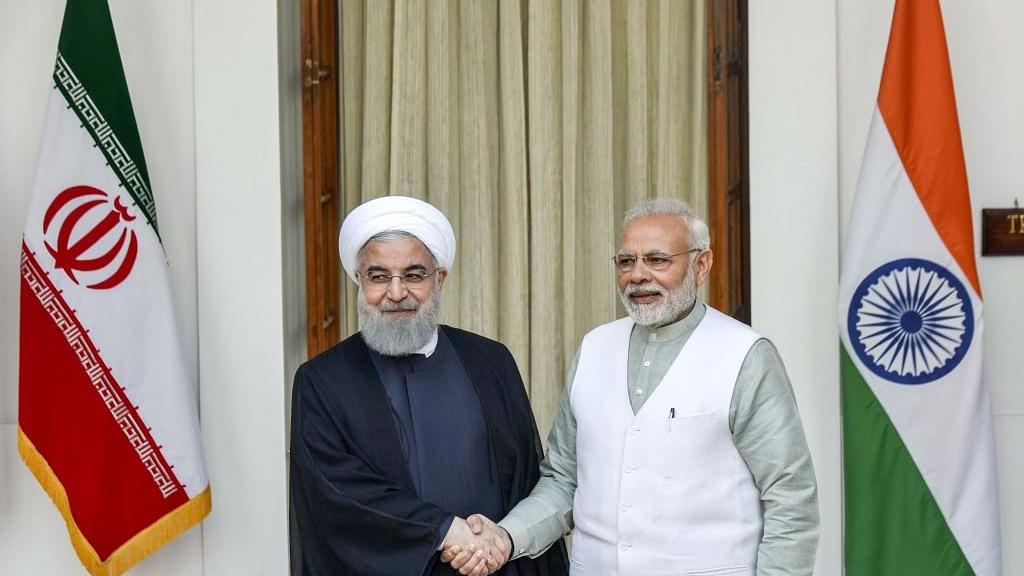 India will begin exporting sugar to Iran in March and April of this year, a first such attempt after five years as the Middle Eastern country faced food shortages on account of sanctions imposed by the US, reports Economic Times (ET).

"Oil payments have piled up in UCO Bank. Iran is keen to utilise the payments to buy sugar and other food items," said a source to Economic Times (ET).

In 2018 India was one of the few countries that were granted a waiver by the US to continue purchasing crude oil from Iran. In return, Iran agreed to accept rupees instead of dollars for payments from India. Thus, the Indian currency will be used by Iran to purchase goods from India.

Indian trading houses have entered into agreements to export 150,000 tonnes of raw sugar in the next two months at $305 to $310 per tonne on a free-on-board basis.

To Export Sugar To China Too

It was reported in November 2018 that India would also start exporting raw sugar to China from 2019. With 32 MMT (Million Metric Tonnes) production in 2018 alone, India is expected to become the world’s largest sugar producer.

A first-of-its-kind contract has been signed between the Indian Sugar Mills Association (ISMA) and COFCO, a state-run Chinese company to export around 50,000 tonnes of raw sugar to China.