India, Iran Say No To Petro-Dollars: Sign Agreement To Pay For Oil Imports In Rupees 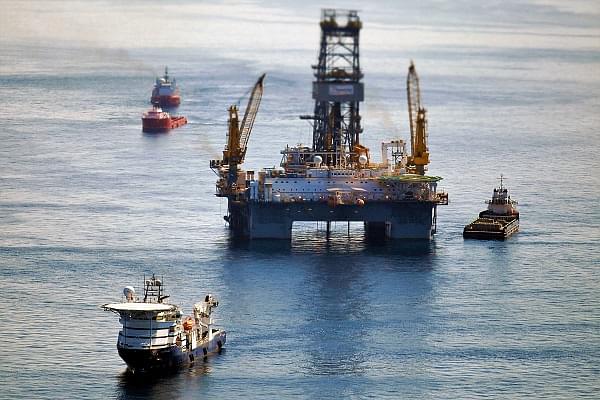 India has signed a memorandum of understanding (MoU) with Iran to pay for crude oil imports in rupees, said, officials. The MoU follows the decision of US to let India and seven other nation to continue oil trade with Iran despite reimposed sanctions on 5 November, as reported by Financial Express.

Oil refiners in India will pay to UCO Bank account of the National Iranian Oil Co (NIOC). Half of the spent money will be used to pay for Indian exports to Iran. India will export foodgrains, medicines and medical devices to Iran, as per sanctions.

The exemption was given to India after agreeing to cut down imports. During the 180 day exemption, India can import upto 300,000 barrels a day. This year average daily import is 560,000 barrels. After the sanctions, imports have come down from 22.6 million ton in the year 2017 to 2018 to 15 million ton.

President Donald Trump in May withdrew from the 2015 nuclear accord with Iran leading to reimposed economic sanctions. Some sanctions started from 6 August, the ones on oil and banking sectors started from 5 November.

Iran government is using its own ships to transport crude oil as shipment companies are unwilling to ship to India.