Taiwan, Officially The Republic Of China, Thanks “Indian Friends” For Wishes And Support On Its National Day 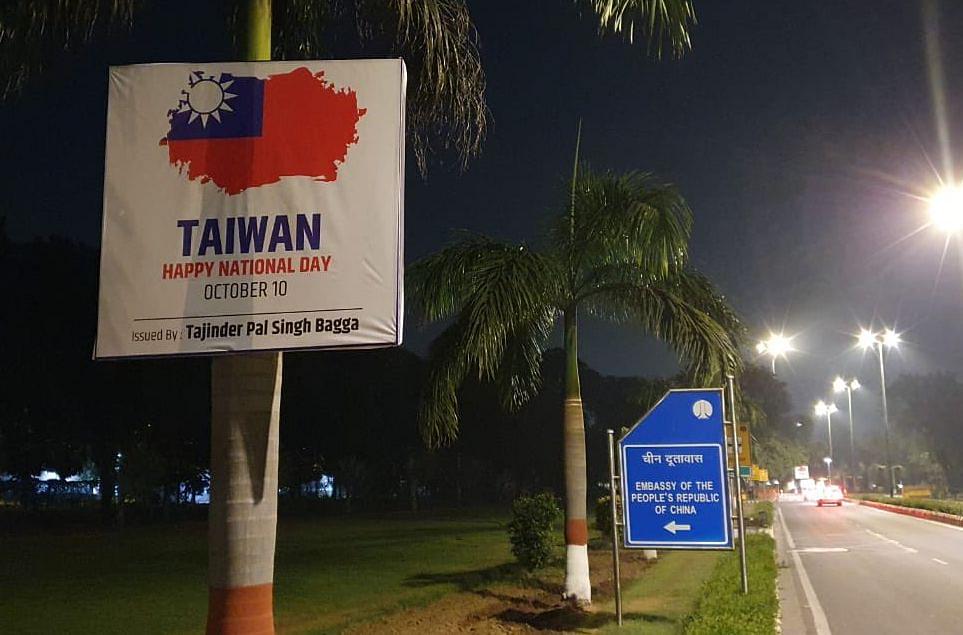 Taiwan, officially the Republic of China (ROC), on Saturday (10 October) expressed its gratitude to all the people around the world and "especially" to its "Indian friends" who congratulated and extended support to the island nation on its National Day.

"Proud to see our flag fly high and be recognized all over the world. We thank the people from so many countries who today expressed congratulations and support. Especially our Indian friends. Namaste!" Taiwanese Vice-President Lai Ching-te tweeted.

Proud to see our flag fly high and be recognized all over the world. We thank the people from so many countries who today expressed congratulations and support. Especially our Indian friends. Namaste!#TaiwanNationalDay #JaiHind #MilkTeaAlliance pic.twitter.com/cOllMWJdtG

The development comes after Chinese embassy in New Delhi in an open letter to the Indian media had asked it to not “recognise” Taiwan by celebrating or marking “National Day of Taiwan”.

It should be noted that China claims Taiwan as its territory. However, Taiwan considers itself an independent nation.

India had responded to the Chinese diktat by saying that Indian media is a “free” entity and they can report on any issue they deem “fit”.

The posters were reportedly put up by Delhi BJP leader Tajinder Pal Singh Bagga. The BJP leader, who contested from the Hari Nagar seat in the 2020 Delhi elections, has been very outspoken on the issue of China and Taiwan.