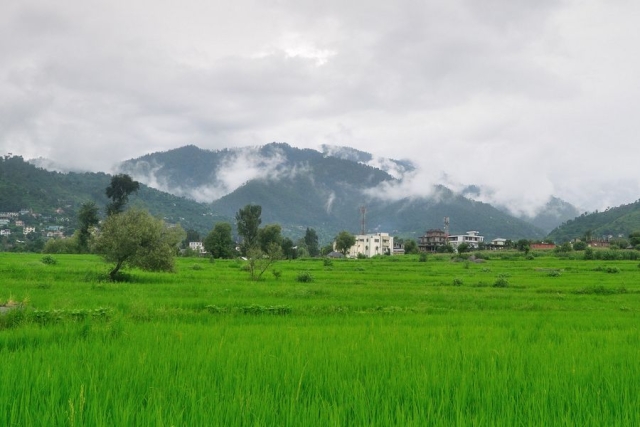 Taiwan is studying the feasibility of promoting its firms to invest in agriculture and food processing in northern states of India, reports The Tribune.

“Our teams have made exploratory visits, especially to Punjab, Haryana, Himachal Pradesh and Jammu and Kashmir and met the authorities, including some Chief Ministers,” Taiwan External Trade Development Council (TAITRA) chairman James CF Huang said on Thursday (17 May).

Huang, speaking to the media on the sidelines of the launch of the Taiwan Expo-2019 in New Delhi, said that the study teams had given favourable reports on investment opportunities in these states.

“We will facilitate meeting of investors from both Taiwan and these states. Taiwan is strong in the field of agriculture and food processing technology,” Huang said.

TAITRA, which is headquartered in Taipei, is Taiwan’s top trade promoting organisation and is sponsored by country’s government and industry.

Ten themes, including Taiwan agriculture pavilion, have been set up in the Taiwan Expo-2019 organised by the Bureau of Foreign Trade of the Ministry of Economic Affairs and TAITRA, in association with Federation of Indian Chambers of Commerce and Industry (FICCI) and Indian Trade Promotion Organisation (ITPO).