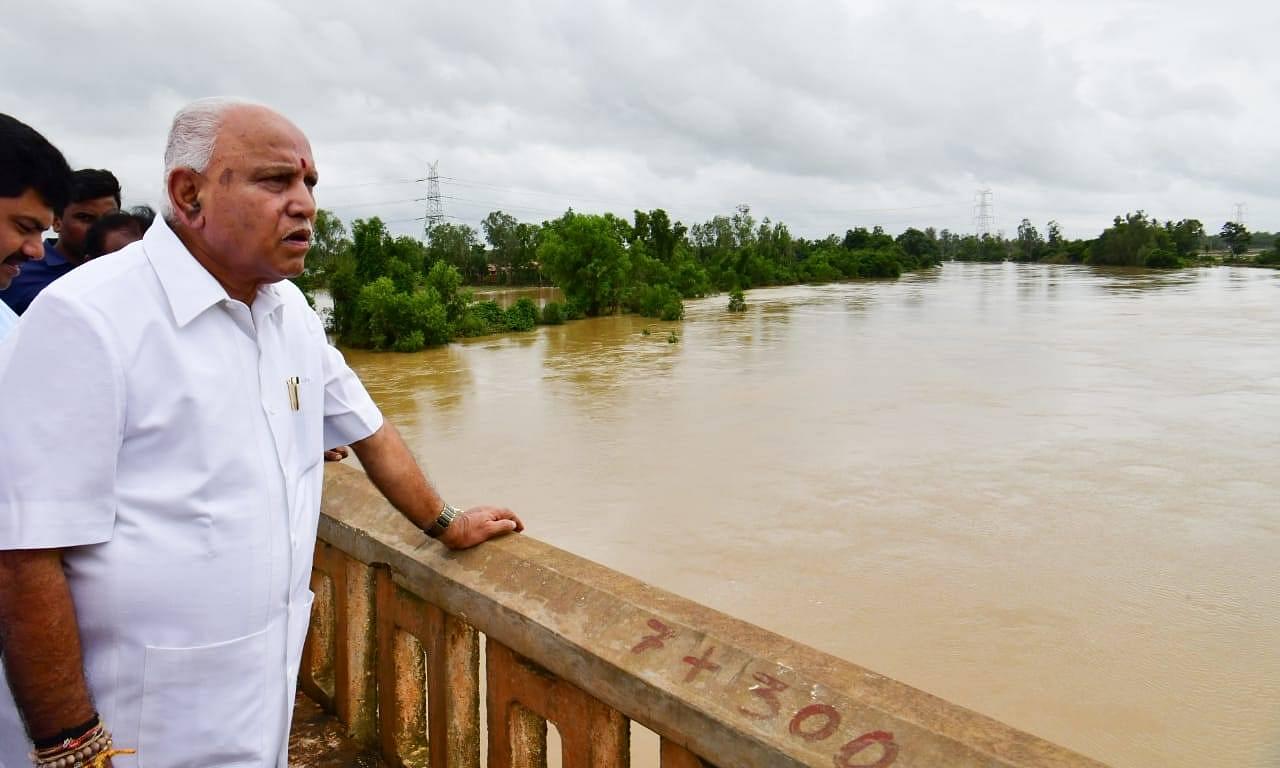 A high-level Taiwanese delegation has called on Karnataka Government for permission to build a Taiwanese industrial township in the state near the city of Tumakuru, reports Economic Times.

The delegation which was led by the executive director of the Economic Division of the Taipei Economic and Cultural Centre (TECC) Jashon Hsu met with state's Deputy Chief Minister (Dy CM) Ashwath Narayan to discuss the project.

The Taiwanese wish to build the township on the lines of a similar Japanese township which is coming up in Tumakuru, just about an hour's drive from the state's capital city of Bengaluru.

Assuring support on the project, Dy CM Narayan told the delegation that he will speak to State's Industries Minister Jagadish Shettar soon to see that the development of the project is taken up by Karnataka Industrial Area Development Board (KIADB).

Apart from this, Dy CM Narayan also called on the Taiwanese counterparts to set up a Taiwan Economic & Cultural Centre in Bengaluru.