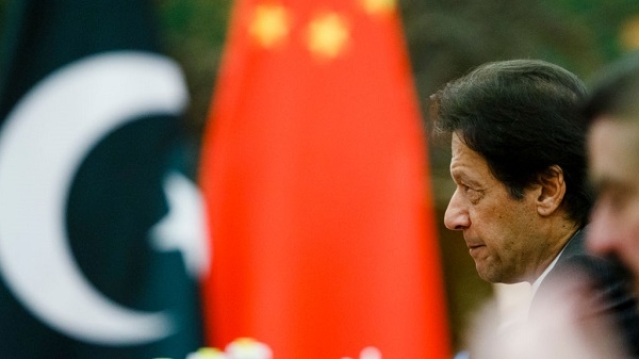 It has been alleged that Pakistan has been diverting funds meant for joint development projects with China under CPEC towards local projects, with this revelation coming only weeks before China holds its second BRI summit, of which CPEC is a significant component, reports Economic Times (ET).

“The government committed theft by spending Rs 2,400 crore out of Rs 2,700 crore meant for BRI on other development projects,” Pakistan’s Opposition leader Maulana Fazl-ur-Rehman was quoted as saying by local media.

It is claimed that the country’s ministry responsible for planning and development issued a directive asking officials to divert Rs 2,400 crore towards projects that aim to achieve the United Nations’ Sustainable Development Goals. Local legislators have been tasked to identify relevant projects for the same.

Not All Is Well On The Western Front

Also, India has repeatedly raised objections to CPEC, as it passes through Pakistan occupied Kashmir (PoK) and hence infringed on India’s sovereignty.

Recently a New York Times (NYT) report had noted that Pakistani Air Force and Chinese officials were finalising a proposal to build Chinese military jets, weaponry and other hardware inside Pakistan, as part of CPEC.