Taking The ‘Blue’ Out Of ‘Bhu’: Climate Change Will Force Oceans To Change Colour By Century-End, Says MIT Study 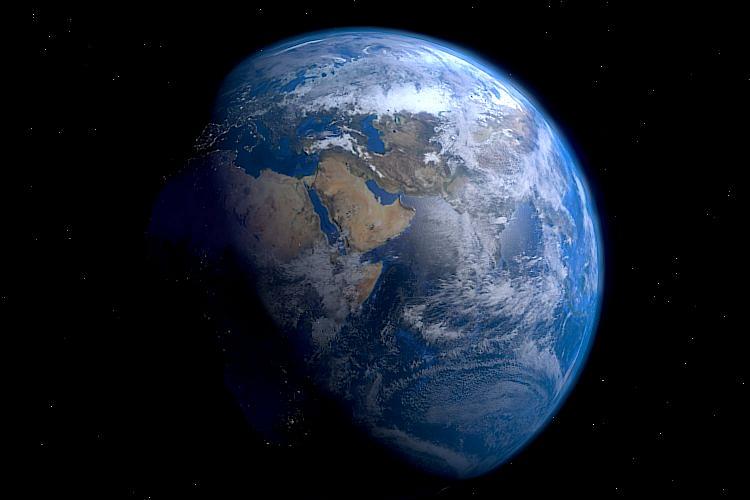 A new study from the Massachusetts Institute of Technology (MIT) has found that the colour of the oceans’ surface will change by the end of the 21st century due to climate change, News 18 has reported.

The study found that climate change is causing significant changes to the phytoplankton - tiny sea creatures - in the world’s oceans, and over the decades this will affect the ocean’s colour - intensifying its blue regions and its green ones.

"There will be a noticeable difference in the colour of 50 per cent of the ocean by the end of the 21st century," lead author Stephanie Dutkiewicz, a principal research scientist at MIT was quoted in the report as saying.

"It could be potentially quite serious. Different types of phytoplankton absorb light differently, and if climate change shifts one community of phytoplankton to another, that will also change the types of food webs they can support," Dutkiewicz added.

The study said that blue regions, such as the subtropics, will become even more blue, reflecting even less phytoplankton — and life in general — in those waters, compared with today. Some regions that are greener today, such as near the poles, may turn even deeper green, as warmer temperatures brew up larger blooms of more diverse phytoplankton, the study suggests.