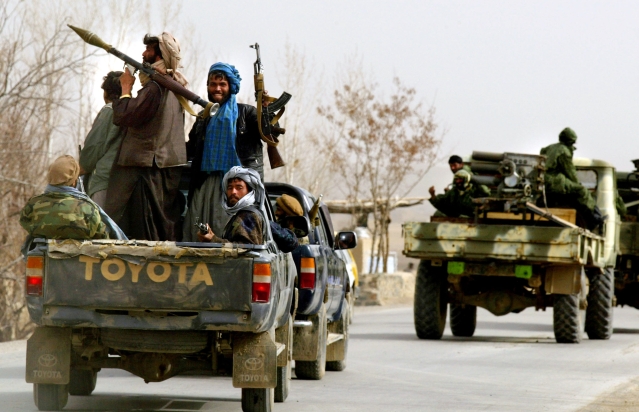 Taliban and Afghanistan have resumed their secret talks in Qatar as the peace process started in 2013 broke down following the death of Taliban founder Mullah Omar's successor, Mullah Akhtar Mansour.

The two rounds of talks are the first known negotiations to have taken place since a Pakistan-brokered process broke down late in May following Mansour's death in a US drone strike in Pakistan, the Guardian reported on Tuesday.

Doha has been a centre for Taliban diplomacy since the movement was granted permission to set up an office in the Qatari capital in 2013. Although that initiative became one of the many attempts to start a peace process, it ultimately came to nothing.

No Pakistani official took part in either the October or September meetings, according to a Taliban member. A senior US diplomat was present in the Qatar meetings, the member added.

Recent weeks have seen the Taliban overrun Kunduz, a provincial capital, for the second time and threaten Lashkar Gah in Helmand. Despite the violence, Kabul remains committed to trying to find a political solution to the conflict. Late last month it finalised a peace deal with Islamist warlord Gulbuddin Hekmatyar, who had fought against the US-backed regime for more than a decade.

Previous attempt to find a political end to the conflict have all failed. The last known meeting between the two sides took place in the Pakistani hill resort of Murree in July last year, where the US and Pakistani officials were also present. A Pakistan-led "quadrilateral" process, involving Afghanistan, the US and China that was intended to presage fresh talks has also petered out.