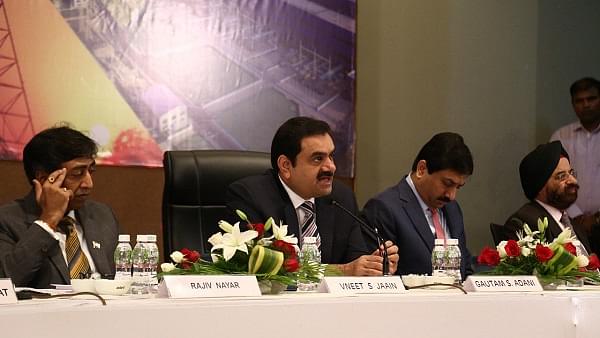 While Kattupalli currently has approval for constructing five berths with a total quay length of 1,900 metres, Adani has filed a master plan with the Union environment ministry to obtain approval for 9,567 metres of additional quay length.

The proposed infusion of funds will help transport the port into a multi-commodity one with facilities to handle cargo such as liquid, bulk, break-bulk, project cargo, dry cargo, general cargo, containers, ro-ro, automobile and other non-hazardous cargoes such as liquid, gas and cryogenic cargo.

Govt-owned Jawaharlal Nehru Port Trust (JNPT) has emerged as the sole Indian entry in the Lloyds list of top thirty container ports in the world.

“JNPT notched up five spots, to be 28th on the list, compared to its previous ranking. This is a validation of all the efforts and strategic initiatives being implemented at JNPT in order to enhance overall port efficiency,” said a government release.