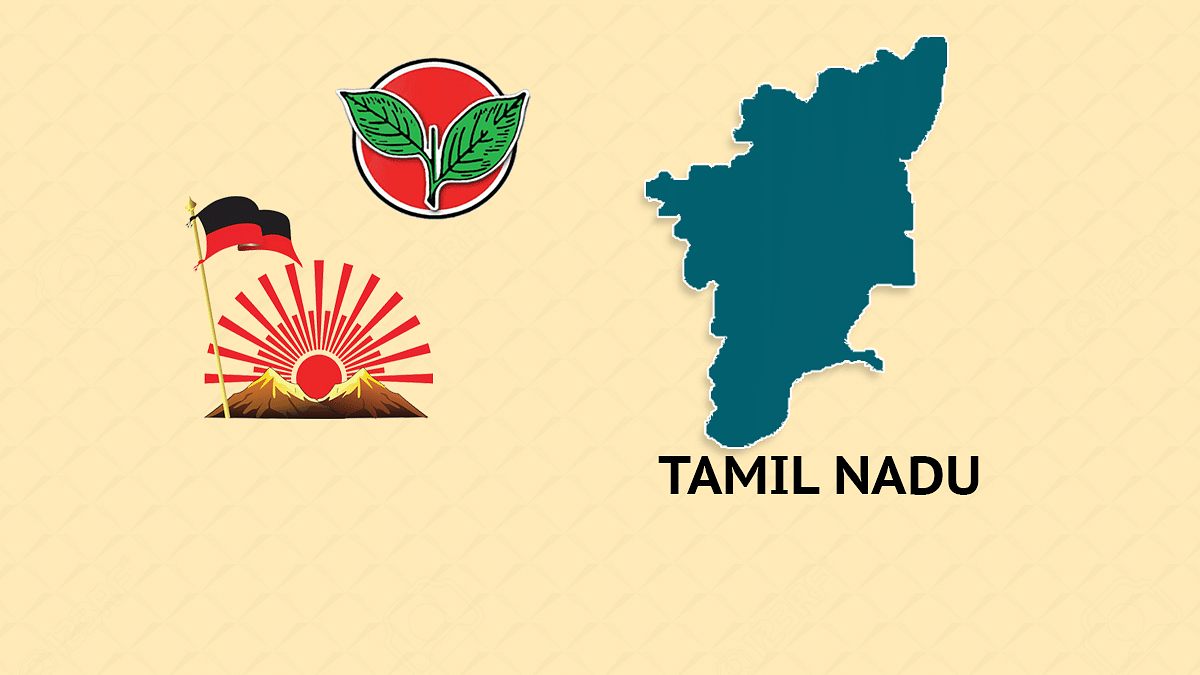 The incumbent Chief Minister of Tamil Nadu Edappadi K Palaniswami is leading in his constituency Edappadi by nearly 20,000 votes after the sixth round of counting. The latest data released by the Election commission shows that the four-time MLA has garnered 30169 votes as compared to 10,266 votes received by his DMK rival T Sambathkumar.

The counting of votes for the 234-member Legislative Assembly in Tamil Nadu began at 8 am on Sunday amidst strict Covid protocol.

A party would require at least 118 seats to win the election. The E Palaniswami-led AIADMK, who has allied with BJP, seeks to retain power for the third time in a row but faces a stiff challenge from M K Stalin-led DMK.