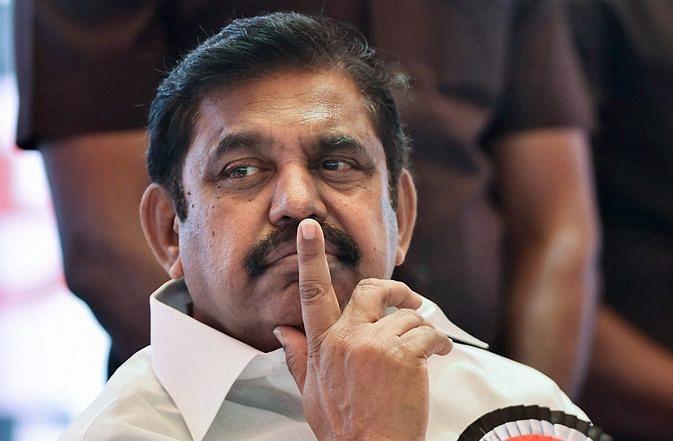 The Tamil Nadu government has told the Centre that it is not in favour of an entrance exam by the National Testing Agency and institutional restructuring as given in the new National Education Policy 2020.

He said that the state government may be allowed to continue with the present model of having autonomous colleges and colleges affiliated to a university.

Anbalagan said that the strategy of categorising colleges only as autonomous or constituent colleges will deprive affiliated colleges the capacity or capability of becoming autonomous degree-granting colleges.

Anbalagan also pointed out that of the 587 colleges in Tamil Nadu, only 53 are autonomous while the remaining need to be nurtured to improve their standard.

The Tamil Nadu Minister also said that the gross enrolment ratio (GER) in the state is 49 per cent and would touch 50 per cent this academic year.

The teacher-student ratio in Tamil Nadu is 1:17 as against the national average of 1:26.

However, Anbalagan welcomed the NEP proposal to convert B.Ed course into a four-year Integrated Degree Course with two major subjects.

He said this would enable students to complete their course early and enter the teaching profession quickly.