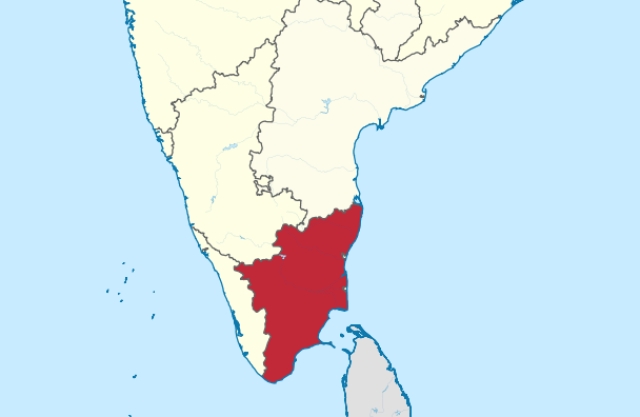 Tamil Nadu has been rocked by a spate of suicides and attempted suicides in the last few weeks. All these suicides had a common thread connecting them – usury. The victims had all borrowed money from lenders at high rates of interest and on being unable to repay them, they committed suicide.

On 23 October, Esakimuthu, a labourer self-immolated himself along with his wife and two young daughters at the Tirunelveli district collectorate. While Esakimuthu was critical in the hospital, his family succumbed to the burns later that day, reports The Hindu. A resident of Kasidharmam, Esakimuthu had borrowed Rs 1.45 lakh from one Muthulakshmi a few months earlier in order to help a relative. He had reportedly paid back Rs 2.34 lakh including the interest but Muthulakshmi was demanding an additional Rs 2 lakh to settle his debt. Looking to end the harassment, Esakimuthu submitted several petitions to the Collector at the weekly grievance redressal meetings. According to his brother Gopi, the police went after the rest of the family, rather than Muthulakshmi.

Today (22 November), a family of four attempted suicide by consuming pesticide in the Theni district, reports The News Minute. Forty-year old Saravanan, a compounder at a private hospital in Uttamapalayam had borrowed Rs 2 lakh from a moneylender named Suruliraj in 2014 and gave seven cheques along with a blank promissory note as assurance for the loan. Over the years, Saravanan paid back the loan amount with an interest of Rs 1.75 lakh. However, Suruliraj – using the blank cheques to threaten the family – claimes that the money borrowed was Rs 10 lakh and that Saravanan owed him Rs 7 lakh more. A relative of Saravanan said that the loan shark had made him sign a blank sheet of paper and transfer everything they owned to him. Police, however have a different tale to tell. They claim that Saravanan and Suruliraj were friends. The latter had filed a case against the former for a bounced cheque, several years ago and had been convicted by the district court. He had recently been granted bail by the High Court.

Another case of suicide, this time from the Tamil film industry – Kollywood – also surfaced yesterday (21 November), reports The News Minute. Director Sasikumar’s cousin Ashok Kumar was found hanging to death with a suicide note blaming a Madurai-based financier Anbu Chezhiyan. Chezhiyan had made news over a decade ago when producer G Venkateswaran – director Mani Ratnam’s brother – committed suicide. While no note was found then, rumours of unpaid debts spread, with Chezhiyan declaring that he had nothing to do with with the suicide in a press conference. He did however, drop a hint that he had indeed lent money to the late producer, but Venkateswaran owed larger and more substantial sums of money to other moneylenders which was the cause of the suicide.

Vishal Krishna, Secretary General of the Nadigar Sangam and President of Producers' Council said that Ashok’s death was a direct warning to financiers, and “so-called federations” extorting money, and those harassing honest producers and their family members.

Yes, I owe him money. I started my association with him a few years ago. But my fight is clear. This is not about money, this is about a life. We are all from the same industry, we are not running away. Why can’t financiers deal with people in a respectable way?

Vishal Krishna, Secretary General of the Nadigar Sangam and President of Producers’ Council

Anbu Chezhiyan had earlier been arrested in 2011 by then Superintendent of Police (Madurai) Asra Garg based on a complaint filed by a S V Thangaraj who claimed that despite settling Rs 1 crore for a Rs 20 lakh loan, Anbu had threatened him.