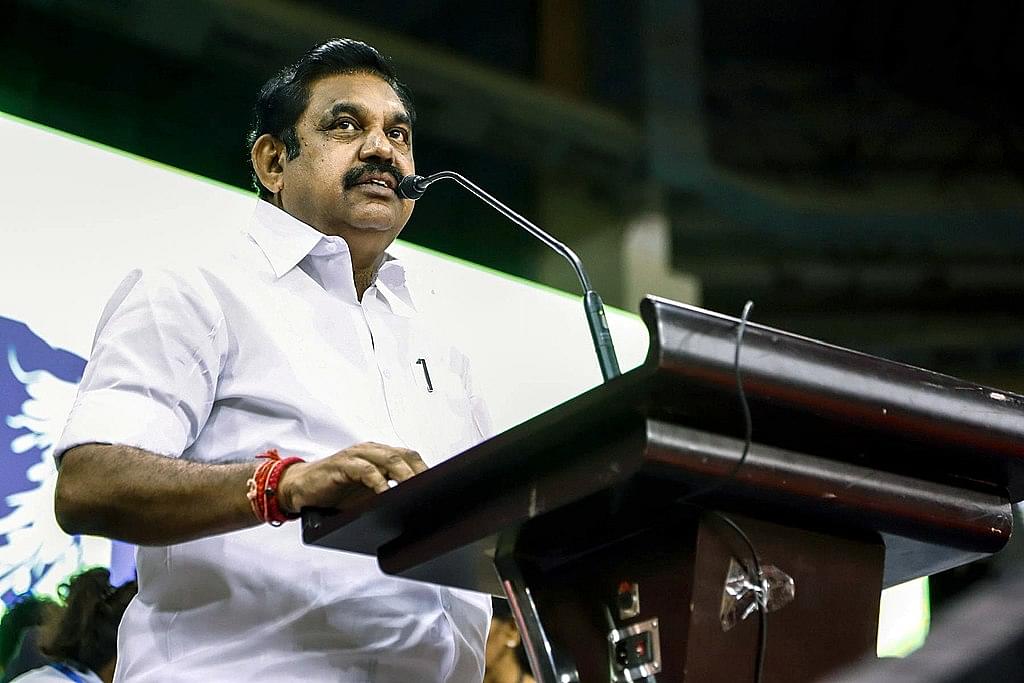 Prime Minister Narendra Modi on October 2, 2014, had announced the SBM for five years.

According to the data, a total of 53,46,613 toilets have been built in the state since after the announcement, an increase of 51.65 per cent in the number of households with toilets.

As regards self-declared ODF gram panchayats/villages the number is 12,524.

The objectives of the Mission are elimination of open defecation, eradication of manual scavenging, modern & scientific municipal solid waste management, behavioural change regarding healthy sanitation practices, awareness about sanitation and its linkage with public health and capacity augmentation for urban civic bodies and to create an enabling environment for private sector participation, the Tamil Nadu government's 2019-20 policy note for Municipal Administration and Water Supply Department stated.

According to the policy note, Solid Waste Management Projects have been taken up in 135 Urban Local Bodies at an estimated cost of Rs 1,204 crore.