Tamil Nadu: Police Arrest Evangelist Sudarsanam After Decomposed Corpse Of A Lady Constable Was Recovered Weeks Past Her Death, Belief In Resurrection Behind Burial Refusal 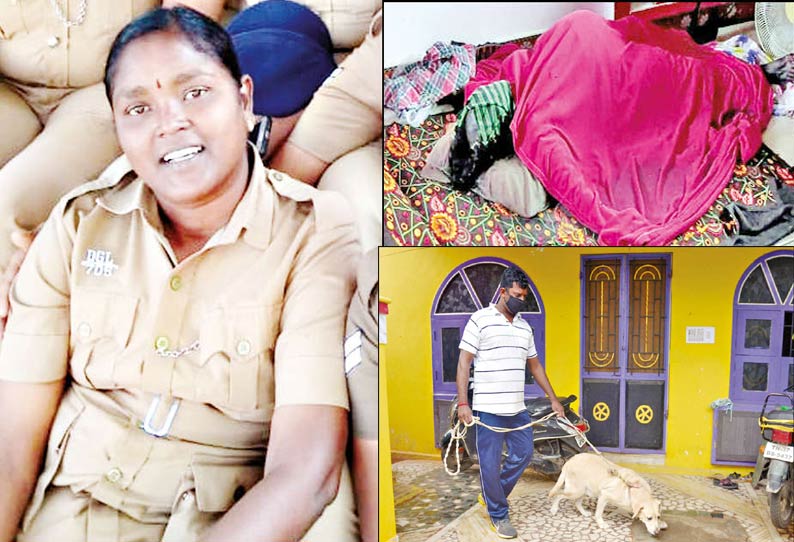 The Dindigul police in Tamil Nadu arrested two persons including a pastor in connection with the death of a woman constable a fortnight ago, The Hindu reported.

The decomposed corpse of a 38-year old constable Annai Indra, which was kept in her house for over a fortnight after her death by her relatives believing that she will 'resurrect', was recovered by the Thadicombu police.

Annai Indra (38), who was working as a police constable at the Dindigul All Women Police Station, was estranged from her husband Palraj of Pattiveeranpatti. Indra's separation from her husband was due to discord over her conversion to Christianity. The couple had two girl children.

Indra moved to a rented house in Treasury Colony, Pattiveeranpatti and lived with her elder sister Vasuki (47) and Pastor Sudarshanam.

Owing to ill-health, Indra opted for voluntary retirement. She had gone on a long leave from Nov 16. The local police said that when a woman police visited her house to serve the order on Wednesday, a foul order emanated from the home

Upon further investigation, it was revealed that Indra had actually died on December 7 and that the body was kept in the house covered with a cloth. Her sister had reportedly told the police that Indra was ‘sleeping’ and would wake up soon.

As the body had highly decomposed, post-mortem was conducted on the spot. Thadicombu police registered cases under IPC Sections including 176, 304A, 406 and 420 and arrested Vasuki and Sudarsanam