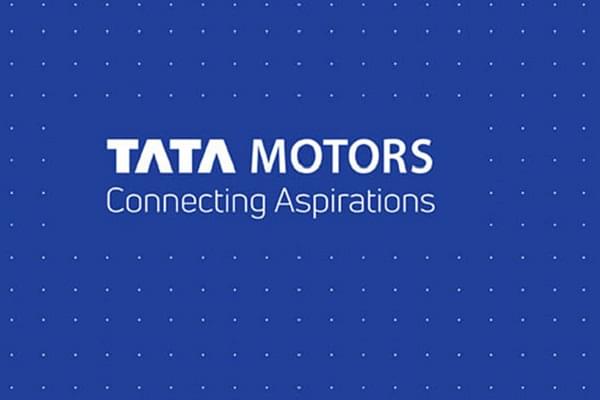 Automobile major Tata Motors Group, including Jaguar Land Rover, on Friday (10 July) reported a plunge of 64 per cent in global wholesales Q1FY21 on a year-on-year basis.

According to the group, global wholesales of all Tata Motors' commercial vehicles and Tata Daewoo range in Q1 FY21 declined by 89 per cent to 11,598 units over Q1 FY20.

"Global wholesales of all passenger vehicles in Q1 FY21 were at 79,996, lower by 49 per cent compared with Q1 FY20," the company said in a statement on Friday.

JLR number for Q1 FY21 includes CJLR volumes of 16,513 units. CJLR is a joint venture between JLR and Chery Automobiles and is an unconsolidated subsidiary for JLR.