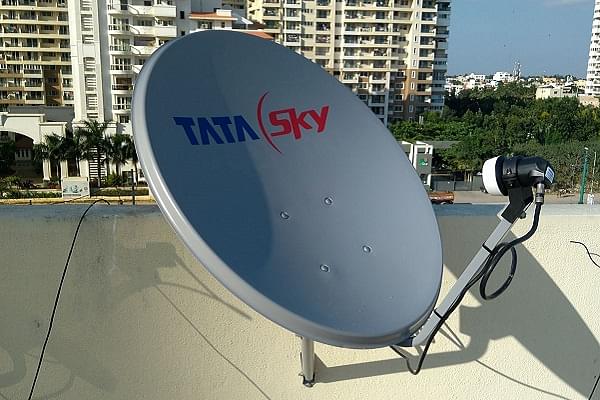 About 60 per cent of all direct-to-home (DTH) subscribers have been migrated to the new Telecom Regulatory Authority of India (TRAI) proscribed tariff regime, Telecom Talk has reported.

This number would soon be filling fast as both Tata Sky and Airtel Digital TV are migrating about 5 lakh customers each daily to the new regime.

The multi-system operators (MSO) have claimed that they have already achieved 100 per cent migration of their subscribers to either selected plans or best-fit-plans.

The report claims that the subscribers are still unsure about the new tariff regime with some also expressing their disappointment. Some claim that there isn’t much of a price advantage, while others have claimed that the opposite is said to have happened. Some customers have also complained of difficulty in switching to the new pricing norms.

All this while, TRAI has maintained that the transition to the new regime is happening smoothly.

It was earlier reported that Tata Sky, Airtel Digital TV and D2h have announced discounts on multiple connection plans.

Under these plans, subscribers would be able to avail discounts if they purchase more than one DTH connections for their homes, to operate on multiple television sets.