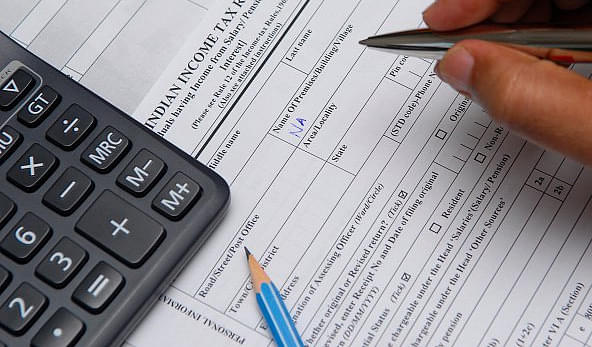 As many as 43.67 lakh businesses have filed the initial GSTR-3B returns for the month of October - the highest monthly return filing within due date, Goods and Services Tax Network (GSTN) has said.

The last date of GSTR-3B filing, which is the initial sales return, for October was on 20 October. Around 56 per cent of the registered taxpayers filed their GSTR-3B returns for October within due date.

"There is a steady rise in the number of taxpayers filing their GSTR-3B returns every month which is encouraging to see.

The trend of taxpayers filing their returns on the last day continues though. Taxpayers are urged to file their returns early to avoid last minute hassles," GSTN Chief Executive Officer Prakash Kumar said.