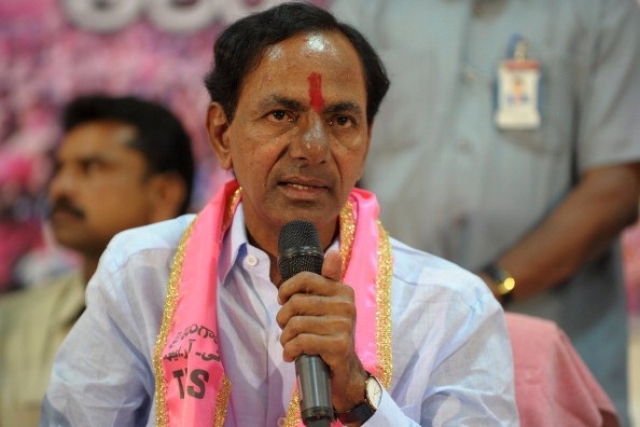 The state Cabinet on Wednesday (5 August) approved the draft policy under which the majority share of employment would be given to the local residents in industries that are established in Telangana.

The Cabinet also approved a grid policy (Growth in dispersion) policy that promotes setting up of IT enterprises across the capital city instead of remaining concentrated in the west zone.

The government feels that the IT industry in Hyderabad should not be located at one point but it should spread all over the city.

Wednesday's cabinet meeting at Pragati Bhavan also decided to encourage and promote the use of electrical vehicles to decrease the air pollution in Telangana.

It was also decided to encourage the production of electric vehicles in the State by giving them incentives. The cabinet has also cleared the Telangana State Electronic Vehicle and Energy Storage Solution Policy.