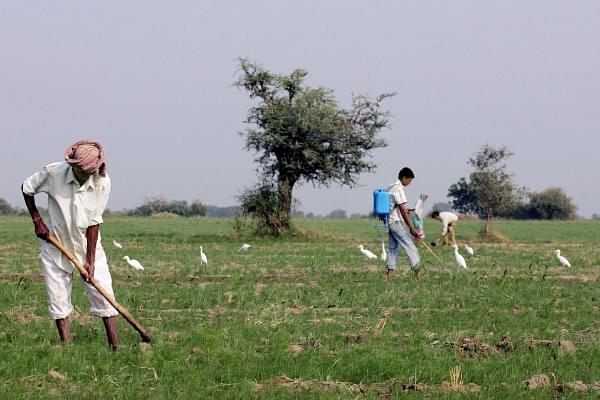 The office of the Special Deputy Collector (SDCO) of Kaleshwaram Lift Irrigation Scheme in Karimnagar saw heavy drama on Tuesday (23 October) as the local civil court staff reached the premises of the land acquisition officer and seized furniture and other equipment.

The court had ordered the seizure of the furniture of the office earlier in the day due to his failure to pay compensation to a farmer for land acquired from him. Members of the collector’s office locked it and fled, The New Indian Express has reported.

Thirty Guntas (32672 square feet) of land belonging to M Venkatesham was acquired by Sriram Sagar Project (SRSP) officials in 1983 but he struggled to receive compensation. Eventually he was paid Rs 39,000 by the SDCO after approaching the court. However, remaining Rs 2.20 lakh is yet to be paid.

Venkatesham said that such acts amount to contempt of court. He had vowed that he would bring this to the notice of the court and seek stringent action against the officials.