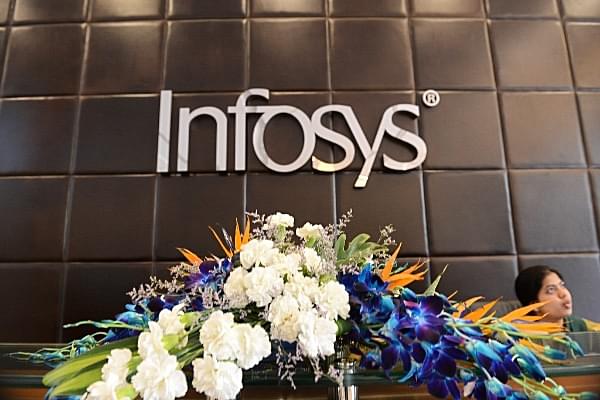 In a move that aids the development of more areas around Hyderabad and increases local employment, Indian multinational technology company Infosys is going to invest Rs 2,500 crore to expand its facility in Pocharam of Hyderabad, reports The New Indian Express.

The current campus of the company is located at Pocharam in Ghatkesar mandal of Medchal-Malkajgiri district. It is spread across 117.23 acres and the facility is part of a 447 acre land parcel that Infosys had bought in 2008 from the state government.

The expansion of the current facility has a potential of employing 19,270 more people. If the indirect employment that would be created through this investment is added, the new jobs creation number could rise significantly.

Once completed, this project increases the total built-up area of Infosys in Hyderabad by 3.84 lakh sqm to 7.74 lakh sqm.

The company awaits for an environmental clearance and plans to complete the first phase of the expansion project within three years.

The state government of Telangana wants the IT companies to spread around Hyderabad instead of concentrating in Gachibowli where the real estate prices have already skyrocketed.