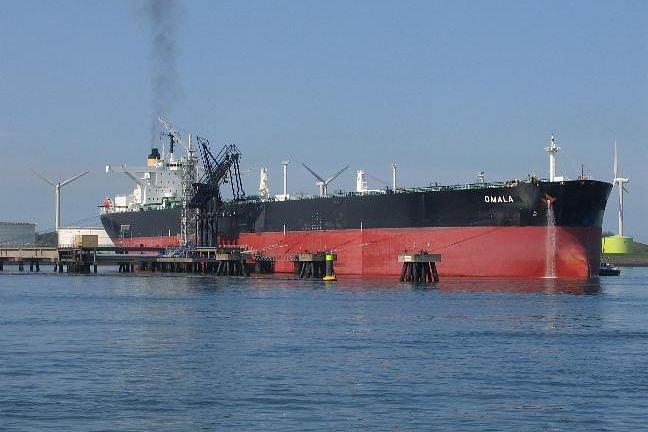 Tensions around the Strait of Hormuz escalated to an unprecedented height on late Friday (9 July) with Iran having seized a British oil tanker and taken it to an Iranian port, reports The Hindu.

As per Iran's Revolutionary Guard, the tanker called 'Stena Impero' was seized by Iran for not complying with international maritime rules and regulations. However, Britain has strongly protested the seizure of the British flagged vessel, calling the development unacceptable.

Earlier, the owner of the seized tanker, Stena Bulk had made public the information that it was unable to contact the vessel after it was approached by unidentified vessels and a helicopter in the Strait of Hormuz.

The company had also said that the tanker had 23 crew members aboard it, and was treading in international waters when it was approached.

Responding to the development, Britain's Foreign Secretary Jeremy Hunt said that Britain's ambassador in Tehran was working in close contact with the Iranian Ministry of Foreign Affairs to resolve the situation and that Britain was working closely with international partners.