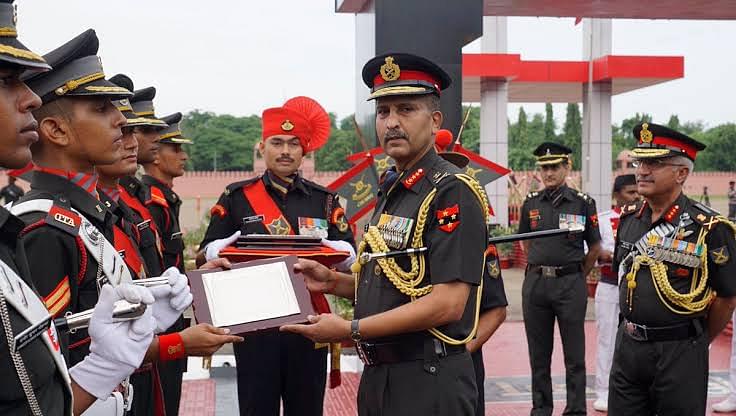 Gen Saini said, "The situation in Jammu and Kashmir on both LoC and the hinterland are under control and the army is fully geared up to meet challenges that come across.”

The vice chief also added that, “The ceasefire violations by the Pakistan Army have gone up last year.”

Indian army has received reports in the last few weeks of terrorists in PoK backed by the Pakistan Army have heightened their activity.

Asked about his priorities as Vice Chief, he said, "Removing hollowness in terms of critical deficiencies of equipment, ammunition etc, capability development along the Northern borders."

Saini also said he would work closely and help align the Army Headquarters with the newly created Department of Military Affairs under Chief of Defence Staff Gen Bipin Rawat.