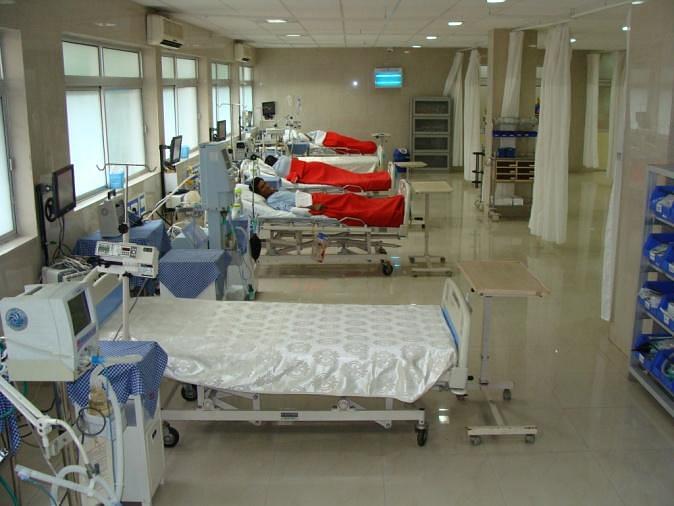 Two families in Maharashtra's Thane area were in for a rude shock after Thane Global Impact Hub in Kalwa handed over the body of 67-year-old Janardhan Sonawane wrapped in a PPE suit after reporting that he died due to Covid-19. The body was then cremated.

Three days later though the family members were informed that Sonawane was alive and undergoing treatment in an ICU and the body they received was of 71-year-old Bhalchandra Gaikwad, reports Mid Day.

As per Sonawane's son, he received a call from the Thane hospital on 3 July informing him that his father had died due to Covid-19. The family was subsequently handed over the body but its face was masked as it was not advisable to be shown the face.

He then went to the hospital and found that his father is indeed alive.

On the other hand the family of the deceased Gaikwad whose body was reportedly cremated in place of Sonawane, has accused the hospital staff of covering up the matter.

The hospital in its defence has claimed that operations are being run with just 30 per cent of the staff and both medical and paramedical personnel are over-stressed.